Bringin’ it Backwards: Interview with Ru

We had the pleasure of interviewing Ru over Zoom video!
​
​​Ru is a London-based, multi-instrumentalist, and singer-songwriter who writes songs that include a mix of intriguing funky rhythms, catchy pop melodies, and jazz-influenced scat solos, with lyrics that deliver powerful, inspiring messages to both engage and inspire audiences.
​​
​​”About Time” is Ru’s single of her debut EP which is an introspective ode to hopeful new beginnings, reflecting a dense multicultural music background that takes us on a meaningful journey of fun, groove centered music. Produced by Cassell the Beatmaker and mixed by Roy Merchant and Naweed from Whitfield Mastering (Mark Ronson’s Uptown Funk & Jamiroquai’s High Times) the EP reflects a synergy between her own unique musical perspective and her personal influences, such as Jamiroquai, Amy Winehouse, Snarky Puppy, Lianne La Havas, and Seu Jorge.
​​
​​The first single off the EP released October 2019 was “Holding on, receiving an astonishing 55 000+ streams on Spotify in only 6 weeks as well as great reviews in the UK press. 2nd single to come was ‘Clean Slate’ last February which also found an impressive 75 000+ streams on Spotify in the first 4 weeks. In 2015 her single “Summer Blazealso received worldwide radio airplay including the BBC (UK), Adelaide Radio (Australia) and Seabreeze Radio (Florida) leading to her performing it live at the World Press Cartoon award ceremony in 2015.
​​
​​Since 2013, Ru has been putting in the hours, earning her stripes writing music and collaborating with a number of different international artists including her long time collaborator Cassell the Beatmaker (The Streets, Plan B, Ady Suleiman), Eric Appappoulay (Natasha Beddingfield), Danish producer Mark Stangerup, Finnish producer Awakem, London based grime rapper KD, pop-jazz artist Georgie Wells, and the South African artist Gui. Ru may still be young but has already had some great success with her songs having composed songs for Finalists for Portuguese Idol and X-Factor and written for many various international artists and movies including her song “So Many Reasons”, becoming the soundtrack for the TV series ‘I love it’, reaching number 1 on the Reverb Nation Music Chart. Her song “Emilia” was also featured in the award-winning German Movie Stefan Zweig (Farewell to Europe).
​​
​​With success as a writer, Ru is also a seasoned performer having performed at over 1000 live shows since 2009 at music venues, radio shows and festivals throughout the world from the famous Troubadour in London to Festival da Canção in Portugal and the Liuna Downsview Park Festival in Toronto to crowds of over 75,000. Some of her Live highlights so far have been invitations to perform at both the Presidential Palace in Portugal and an invitation by the Portuguese Ambassador to perform at his London Residence for a high-profile international audience. She was also a finalist at the Open Mic UK 2016 contest, winning a Charthouse Music Award and has performed at Sofar Sounds and various UK & European Music Festival shows.
​​
​​The sky’s the limit for Ru, and her ruthless mission of bringing back a fresh new form of funky pop to mainstream music is starting to gain momentum in the UK and across Europe.
​​
​​Socials:
​​Website: www.ruvmusic.com
​​Spotify: tiny.cc/RuVmusic
​​Instagram: www.instagram.com/ruvmusic
​​Facebook: www.facebook.com/ruvmusic
​​Youtube: www.youtube.com/rusmusic
​​Twitter: www.twitter.com/ruvmusic
​​
​​We want to hear from you! Please email Tera@BringinitBackwards.com
​​ 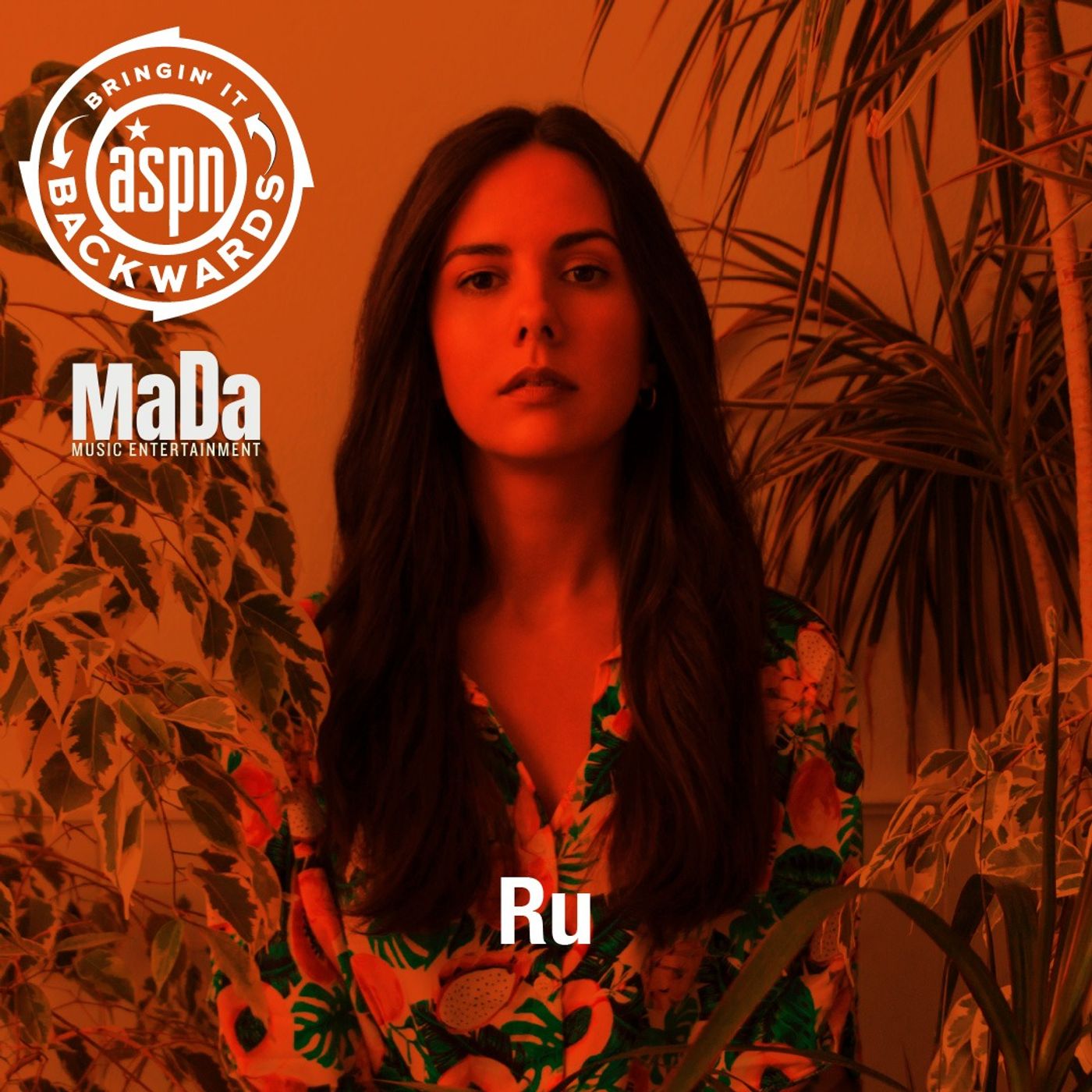 What do John Coltrane, Ray Charles, Bruce Springsteen, Tomas Ulrich, Mickey Rooney and Ani DeFranco all have in common? They were...
Read more