We had the pleasure of interviewing Shreea Kaul over Zoom video!

Shreea is a Houston-Born songstress who converges sounds of R&B and more on her latest EP The Seven Deadly Sins. The lead single on the and music video for project is called, “Gluttony”

Shreea finds a beautiful way to channel the essence of The Seven Deadly Sins that grabs attention while introducing her identity as an Indian-American woman who is inspired by the world. Her project was highlighted by NYLON and Lyrical Lemonade organically for its tantalizing make since its release and she also was featured on Houston Chronicle to support her 2017 project ‘Skin’

Shreea on “The Seven Deadly Sins”: “I’ve always been a fan of themed projects.  They’re like secret passageways- they always have deeper meanings and nuances that are so interesting to explore.  I really wanted this project to describe the seven deadly sins from a more innovative perspective that relate to our modern society.  I wanted to incorporate themes of sensuality, power, and overconsumption into this LP because I feel that they’re so relevant to our society today.  So much intention went into this project, and i hope that listeners are able to understand the subtleties and intricacies behind it.”

Shreea on the Gluttony music video: “My friends and I poured our blood, sweat, and tears into this.  From drawing the costume and getting it made, to envisioning the set and bringing it to life, the entire journey has been so magical.  It’s crazy that this is my first music video. I am so excited for the world to see it. “

Shreea Kaul is an Indian American, singer-songwriter, who seamlessly blends South Asian sounds with contemporary R&B.  Her latest project, “The Seven Deadly Sins” conceptually explores the beauty and malice of every sin while sonically fusing the sounds and languages of her roots.  The project has amassed nearly one million streams across all streaming platforms since its debut in 2020.  The artist is currently working to release visual content surrounding the LP alongside new music which continues to fuse her Indian-American heritage. 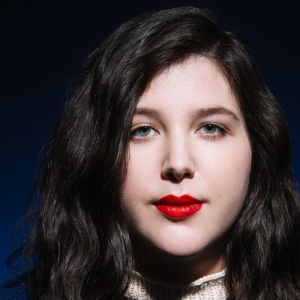 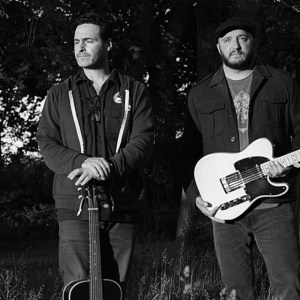