We had the pleasure of interviewing The Dirty Nil over Zoom!

The Dirty Nil is an alternative rock band of three including Luke Bentham for the vocals and lead guitar, Ross Miller for the bass guitar, and Kyle Fisher for the drums. This Canadian native band won in 2017 garnering the Juno Award for Breakthrough Group of the year. It was during high school when the band was formed and naming it The Dirty Nil. It was the year 2006 when they made it official and started working together as a band. They released their premier debut single titled Fuckin’ Up Young in early 2011 and took that opportunity to tour in North America being part of different sets, gigs, and festivals.

Because of the continuous progression of the band’s career, it was further followed by a couple of singles and EPs and a full-length debut album titled Higher Power in the year 2016. As their fan base grew over the years, the demand for their music grew further and engaged in Minimum R&B releasing EP tracks and singles in 2017. Master Volume, The Dirty Nil’s second studio album was released produced by Dine Alone Records in 2018 in which their teaser was a single titled Bathed in Light. With their most recent project, the band announced in August of 2020 that they will be releasing a new album in early 2021 named Fuck Art. 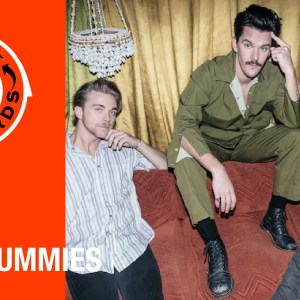 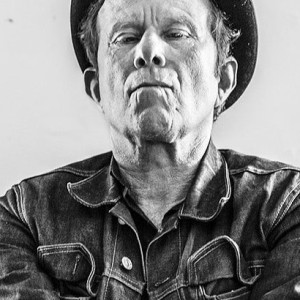