Together with American Songwriter, we had the pleasure of interviewing The Neverlutionaries’ over Zoom video/audio!

The Neverlutionaries’ self-titled debut LP album is an unfiltered expression of the heart that seamlessly straddles moods and genres. The brainchild of multi-instrumentalist songwriter Christopher Harold Wells and bound by his distinctively soulful timbre, the eponymous eight-song release tints hook-laden alternative rock with psychedelia, shoegaze-y jazz, and subtle funk.

Having originally made his name in the vibrant North Carolina music scene (notably with Peasants of the Apocalypse), Wells has been performing, recording and producing in San Francisco for the last few years. As well as songwriter, he‟s also an exceptional melodic rock vocalist, bassist and guitarist. Wells currently divides his time between SF and Nashville.

Testament to Wells‟ stylistic versatility and open-mindedness is a resume that includes playing in The All Time Low Stars with Peter Keys of Lynyrd Skynyrd; working with everyone from Lauryn Hill to Bubba Sparxxx; and opening for the diverse likes of Metallica, Aquarium Rescue Unit and Def Leppard. Not one to chase trends, his music has always been hard to pigeonhole.

His influences include everything from the church choirs of his youth, to Rush and Tool; Kaskade and The Cure, to The Mars Volta, Massive Attack, and even Joy Division. But he reserves perhaps most respect for artists like Prince and Jimmy Page, who‟ve mingled multiple genres while maintaining the essence of their expression.

In a modern music landscape choked with bands making music to match commercial expectations, The Neverlutionaries mark a refreshing return to simply, yet expertly, just doing what feels and sounds right, free of creative margins.

“Ariana” will be accompanied by a music video in late October, with Neverlutionaries live-stream events and – once safe to do so – touring planned to further support their debut LP. The Neverlutionaries‟ selftitled debut was just released by Polychromatic Records on January 21, 2021 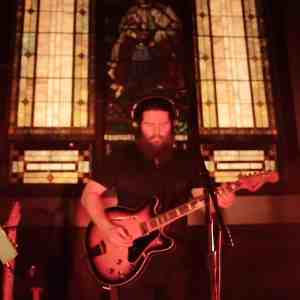 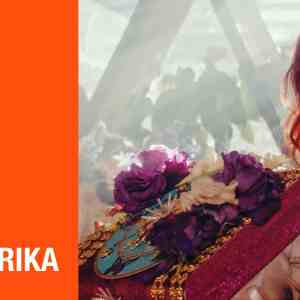