We had the pleasure of interviewing Wuh Oh over Zoom video!

Scottish breakout composer, producer, performer, Wuh Oh has been creating a storm with his eccentric blend of pop, electronic, piano riffs and keyboard clicks coupled with his irreverent, in your face vocal delivery.

With over a decade of classical flute and piano training, Wuh Oh has built a reputation around the oddities of his avant-garde, left-field productions, and collaborations with the likes of The Magician, Myd, Hudson Mohawke and more.

Wuh Oh has gained recognition for singles including ‘Saxy Beast’, ‘Softstyle’, ‘Zita’, ‘How Do You Do It’, and ‘Pretty Boy’ (remixed by no other than Hudson Mohawke) as well as his remix of Myd’s single ‘Together We Stand’ released via Ed Banger. The producer has recently been working on a plethora of remixes for the likes of Nothing But Thieves, Everyone You Know, Howl & Hum and more, with 2021 also set to bring in some exciting collaborations.

The rising artist has already received unwavering support from some of the biggest names in the industry including Annie Mac, Pete Tong, Sega Bodega, Jamz Supernova, Dance System, Busy P, Ed Banger and key tastemaker platforms including i-D Magazine, Wonderland, Dummy, Crack, The Fader, Colors and Mixmag where he was named a ‘One To Watch’ artist for 2020.

Wuh Oh has become renowned for his hyper-energetic live sets which see him merge DJing, prodigious keyboard playing and self-styled interpretive dance whilst performing in

flamboyant custom-made outfits. Last year, the Glaswegian artist was set to perform at the likes of Glastonbury, Lovebox, Reading & Leeds, The Great Escape and more which have now been postponed due to current circumstances.

Most recently he delivered ‘Life’, a collaboration alongside Belgian modern house selector, The Magician. 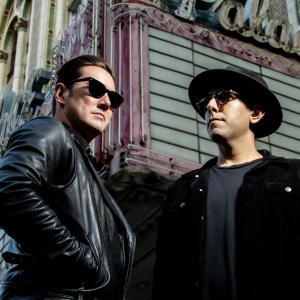 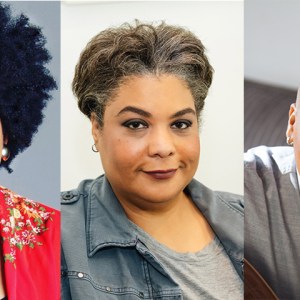