I canceled and reformatted a bunch of live shows last March, but the one that stung the most was an event with bestselling author and New York Times columnist Roxane Gay. This was to be the second show Roxane and I had done together, and I was co-producing it with a local arts organization, Harlem School of the Arts, which just completed a $10 million renovation of their performance spaces.

Like lots of artists and presenters we decided we would pivot to an online performance, though it wasn’t immediately clear to us how. Did we charge the same price as we would for an in-person performance, or should we just do it on Facebook Live and hope the audience tipped? Did everything have to be live, or could parts of the show be pre-recorded? Eventually we hashed out the details and came up with a plan that seemed ambitious…but possible.

I was thrilled when Toshi Reagon agreed to be one of the performers who would write a song in response to Roxane’s piece. A singer, a composer, a curator, and a producer, Toshi has worked in the fields of music and theater over a long and fascinating career that spans solo performances, collaborations with her band BIGLovely, and recently the opera she produced based on Octavia Butler’s novel Parable of the Sower.

Not long after this Celisse came on board as well. I had been introduced to Celisse’s work when I saw her perform with Lizzo on Saturday Night Live. That night she played an iconic cream-colored Gibson SG custom electric guitar and a guitar strap emblazoned with the word “Sister” in honor of Sister Rosetta Tharp. The next day I read about her connection to the rock and roll pioneer, and I followed her extraordinary work from then on.

Though the inevitable technical snafus had me sweating through the first ten minutes, the show was breathtakingly beautiful. Roxane reads a piece about love in the pandemic, and the sweet, slow revelations of who she and her wife are without all the travel and distractions of the pre-pandemic world. Toshi performs a new song called “You Belong,” and Celisse sings a new ballad called “They Say.”

None it had gone according to plan, but as in so much these days, I was grateful to be there.

Ben Arthur’s newest song is “Hey Sugar,” you can follow him @MyHeart, and listen to episodes of SongWriter below. 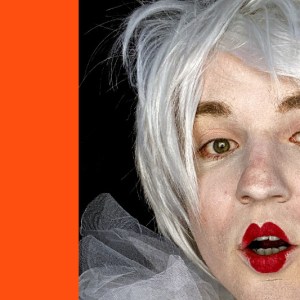 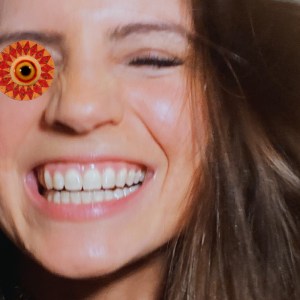