After months of rumors and anticipation of a 2020 album, Brothers Osborne delivered a glimmer of hope to fans with an electric new single, “All Night.”

They explained that despite their catalog of heartfelt tracks, that “every now and again you need a song that’s just about having a good time and partying and letting your hair down and not overthinking it.”

John and TJ Osborne have yet to reveal details of their third studio release but felt this single is timely given the pandemic-stricken state of things. Like many others these days, the Grammy-nominated duo aims to deliver what people need right now. In this case, it’s a feel-good party anthem and the promise of more of where that came from later this year.

“So,” John continued, “put on your dancing boots, crank this one up and commence to dancin’.”

Jay Joyce, a longtime friend and collaborator, produced their latest single along with much of their previous work. With Joyce’s expertise, the Brothers have managed to continuously evolve as artists, while maintaining a sound that is so authentically outlaw. The hypnotic fusion of TJ’s twang on lead vocals and John’s guitar, known to spontaneously erupt into stirring solos, has quickly established their unmistakable sonic identity. It’s just as rock as it is country. The blend marks Brothers Osborne as a must-see live performance duo in Nashville.

The two multi-talented songwriters reveal close ties to their rural Maryland roots through their music. Raised in a blue-collar fishing community, John and TJ music that their friends back home can relate to. Tracks like “Dirt Rich” and “Pawn Shop” from their debut 2016 album, Pawn Shop, connected them with similar folks all over the world. Their 2018 Port Saint Joe, tracked in a beach house, added a dynamic flair to their storytelling.

This past fall, they released Live At The Ryman, recorded during their incredible three-night, sold-out run at the famed auditorium earlier in 2019. Before the release, they supported Willie Nelson’s Outlaw Music Festival Tour. They closed out their year with Chris Stapleton, opening shows for the final leg of his tour.

Watch the studio video for “All Night” below and stream Brothers Osborne’s new single here. Join the Family, their online fan club, to stay up-to-date with exclusive content and upcoming announcements. 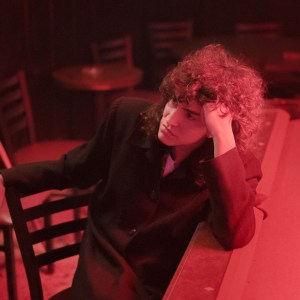 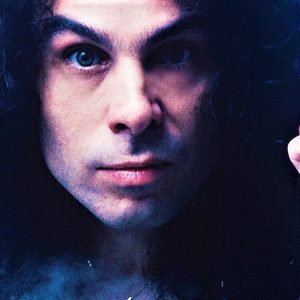