“It was a death of sorts,” Suzanne Santo told American Songwriter on a recent episode of Off The Record Live.

At 36 years old, the Ohio-native (who rose to prominence as one half of the Americana duo, HoneyHoney, then went on to join Hozier’s touring band) has seen a lot of different sides of the music industry, gaining a refined perspective—the “death” she was alluding to is her new album, Yard Sale, which dropped this past August after a multi-year journey to creation.

“It was a death of old ways, breaking some cycles that needed to be broken,” Santo explained. “For the first few months of the process, I was in [Hozier’s] band—I did about a year with them, which was a real experience. For a little while, I had this bad narrative going where I told myself that my music career was over, that I was just going to be a hired gun for other people. I was saying not nice things to myself like I missed my boat or whatever.”

Eventually, though, a break came: “There is no boat,” Santo continued. “I opened for [Hozier] for a while in Europe, which was a great opportunity… I got such a nice reception that my agent at the time was like, ‘You need to come back!’ I was also getting festival offers for the following summer, which was awesome—so I had to make the decision if I was going to leave this band and go back to my music… and I did. Very respectfully, we had a great, amicable parting of ways… and I got to a point where I had to write all the time. It wasn’t because I wanted to, it was just a necessity. It was bursting out of me, when I was on the bus, in hotel rooms and parks, or backstage. All the iterations of my many lifetimes came out on Yard Sale.”

In that regard, finally returning to her music and diving into this batch of songs proved to be a life-changing—and affirming—experience for Santo. “It was like this unpacking of sorts, which is where the name comes from,” she said. “There’s something for everyone. It’s also a term for, if a lady accidentally dumps out her purse and all her shit’s everyone, it’s like ‘Yard sale!’ So, it kinda feels like that too.”

Beyond that, Santo offered a peek behind the curtain into her writing process—both as it is now, and as it was when she was in honeyhoney. She also spoke about her cats, her Italian heritage, her collaborations with Shakey Graves and Gary Clark Jr., and more. 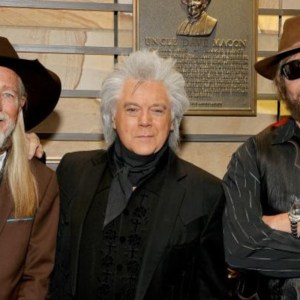 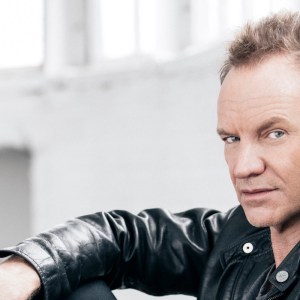