HoneyHoney member Suzanne Santo gave us a taste of her upcoming debut solo album Ruby Red this past month, sharing tracks like scorching rocker “Blood On Your Knees” and “Ghost In My Bed”. Now, the fiddle-playing singer is sharing the third offering from the album with “Better Than That.”

Featuring vocals from the album’s producer Butch Walker, “Better Than That” contemplates the intoxicating draw of new love.

In conjunction with the release of “Better Than That,” Santo has announced plans to join Old Crow Medicine Show co-founder Willie Watson on a fall U.S. tour, which kicks off August 10 in L.A.

Ruby Red is slated for an August 11 release via Missing Piece Records. Listen to “Better than That,” and check out the full list of Santo’s tour dates below. 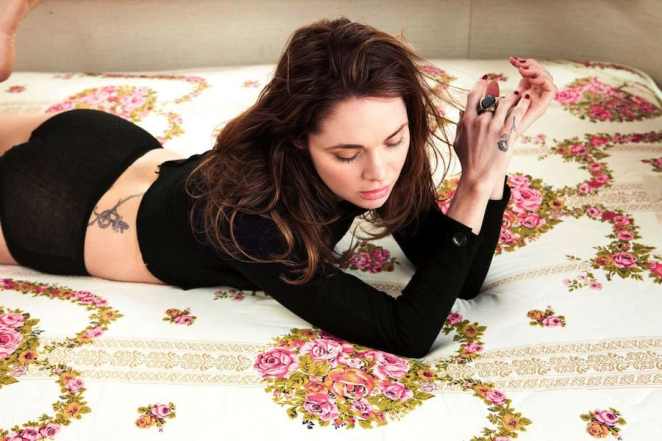 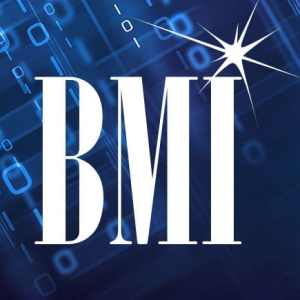 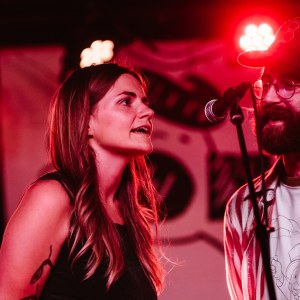