Coming off the mega-success of Born In The USA, Bruce Springsteen could have easily churned out another ten rock and roll anthems and continued down that lucrative road endlessly. Instead, he turned inward with an album that delved into the deepest crevices of one of the most mysterious and terrifying places on earth: The human heart.

That album, Tunnel Of Love, is now adored by The Boss’ faithful for its uncompromising and unflinching look at relationship trauma, the same traits that might have turned off some of the casual fans back when it was released in ’87. Bruce chose “Brilliant Disguise” as the song to introduce this dark classic to the world, and the song still stands as one of his most compelling some 25 years after it was first released.

As Springsteen said when performing the song on VH1’s Storytellers in 2005, “I guess it sounds like a song of betrayal — who’s that person sleeping next to me, who am I? Do I know enough about myself to be honest with that person?” Indeed, the song’s narrator incriminates himself as much as he does his wayward significant other.

Bruce quickly shatters expectations by introducing the romantic scene of the couple dancing and then undercutting it: “What are those words whispered/Just as you turn away.” With the tone of paranoia set, it’s no surprise that this guy can’t escape his suspicions, not even in his home, not even in his bedroom.

At least he is self-aware enough to understand that his issues have more to do than with just his choice of lover: “I want to know if it’s you I don’t trust/’Cause I damn sure don’t trust myself.” Nonetheless, he gets drawn into the deceptive give-and-take. In the final refrain, he tells her, “So when you look at me/You better look hard and look twice/Is that me baby or just a brilliant disguise?”

If that wasn’t dire enough, Springsteen throws in an epilogue in which the narrator surveys the crumbling kingdom of his love and musters enough useless wisdom to give advice to anyone listening: “God have mercy on the man/Who doubts what he’s sure of.” It’s one of the best closing lines in rock.

In hindsight, many people read Springsteen’s own marital problems (he divorced actress Julianne Phillips a year after the album’s release) into this song and some of the others on Tunnel Of Love, but that somehow diminishes his accomplishment. “Brilliant Disguise” is relevant to anyone who has ever experienced the lonely feeling that occurs when you realize the person you love most is the person you trust least. 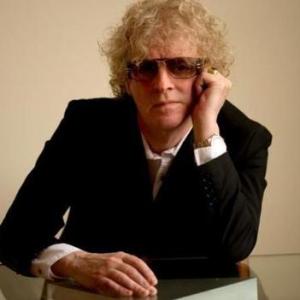 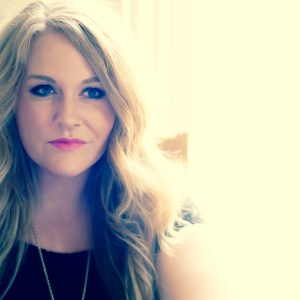