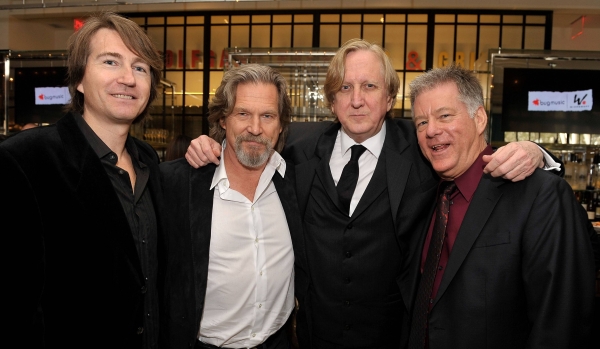 Bug Music Publishing cleaned house at the Grammy Awards Sunday night, taking home 15 awards out of a total 65 nominations. Nashville rockers Kings of Leon nabbed three Grammy awards, including Record of the Year for the song “Use Somebody.” Prior to the ceremony, Bug Music held a party at which they honored Booker T. Jones as their 2009 Legacy Songwriter, and Bela Fleck as the 2009 Songwriter of the Year.

“It was an incredible day celebrating music’s highest honors with all our nominees and winners,” David Hirshland, President of Bug Music, said in a statement. “Not only did the day recognize the talents and successes of our writers, but certainly demonstrated the breadth and depth of the Bug Music catalog.”

• Record of the Year – Kings of Leon “Only By The Night”

• Best Rock Song – Kings of Leon “Use Somebody” 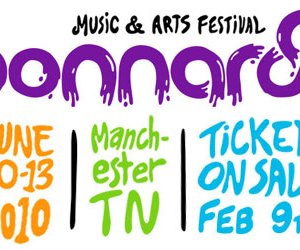 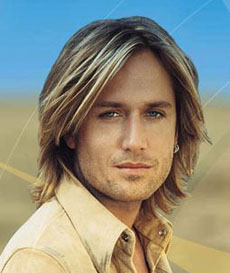