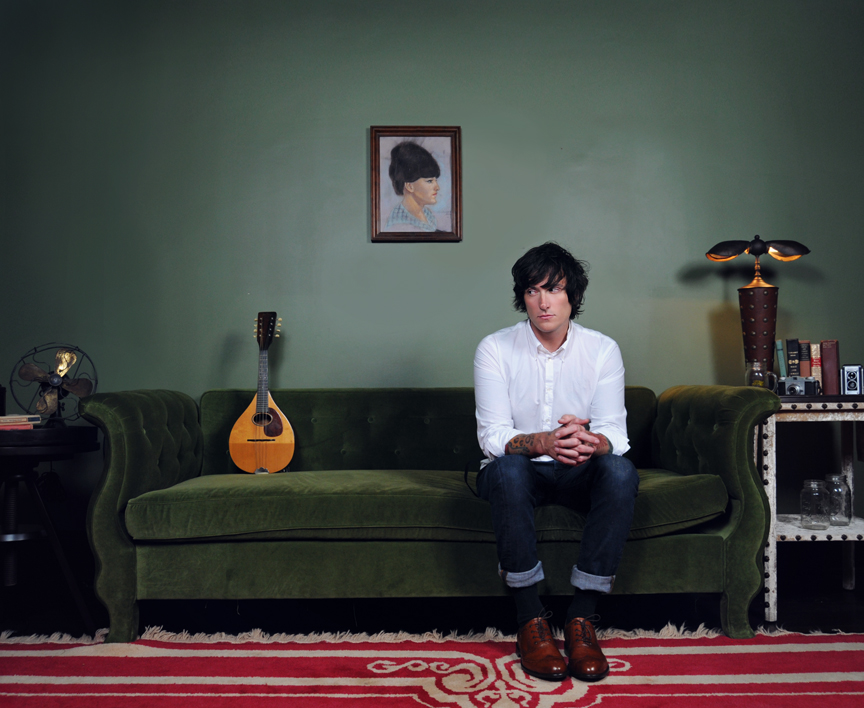 Butch Walker, the songwriter and producer behind hits for Weezer, Pete Yorn, Avril Lavigne and Pink, is stepping into the spotlight once again with his fifth solo album, I Liked You Better When You Had No Heart. The album was quick, with each of the tracks recorded live with his band The Black Widows on the first or second takes. The eleven songs, co-written with his songwriting partner Michael Trent, are some of his catchiest yet, and feature strings added at the Abbey Road Studio in the UK.

Walker has had a long run of success since entering the music scene in the late 1980s. His hair metal band SouthGang had two major label releases in the 90s, and his pop outfit, Marvelous 3, was responsible for “Freak of the Week,” which reached #5 on the Billboard charts in 1998. In 2005, he was named Rolling Stone’s producer of the year.

I Liked You Better comes at a busy time for Walker, who lost his Malibu home—and all of the masters of his recordings—to a wildfire, had a son and turned 40 all within the past two years. He and his Black Widows are already supporting the album with a string of residences in Chicago and Atlanta, though the eight shows are already sold out.

I Liked You Better When You Had No Heart is due out on vinyl on February 2 and CD/digital February 23, both via One Haven Music. 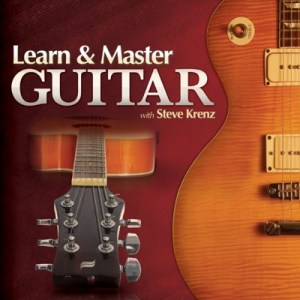 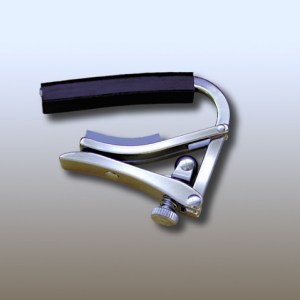