Cage the Elephant
Social Cues
(RCA)
Rating: 3.5 out of 5 stars

It’s not entirely correct to say that Nashville’s (by way of Bowling Green, Kentucky and London) Cage the Elephant has radically refashioned itself on this, the quintet’s fifth studio album. But the band’s first release of original material since 2015’s Dan Auerbach produced Tell Me I’m Pretty delivers their sound from a slightly different angle.

Certainly the dissolution of frontman and primary songwriter Matt Schultz’s longtime relationship injects a melancholy, introspective quality to this material that established fans might not be prepared for. While the elements of garage, punk and indie rock remain, production by John Hill pushes the vibe to an ’80s alternative approach. Those hearing the title track might even think it’s a lost Cars B-side. There’s still plenty of harder-edged guitar, but ballads like “Black Madonna,” the clichéd title of “Love’s The Only Way” and the appropriately named closing “Goodbye” are enhanced by an orchestra. Elsewhere, overdubbed strings on “What I’m Becoming” both soften the sting and enhance the dark, reflective lyrics of “I’m so sorry, honey/ for what I’m becoming.”

The ’80s atmospherics are strong on the Psychedelic Furs’-influenced “Tokyo Smoke” that uses violin, viola, cello (all credited to Matt Combs) and squiggly synths to bolster angry lyrics “I played the fool ‘til I started to choke … I played the fool again/ My old unfaithful friend.” A guest vocal appearance from Beck further emphasizes the portentous ’80s feel on the dub reggae-styled “Night Running” with a hypnotic melody bubbling under oblique concepts like “I got the Gris Gris love/ And the streets in my blood.” And there are few better choices for a catchy summer single than “Ready To Let Go,” with its chorus begging for entire auditoriums to sing along, even if the words of “Was I fooling myself/ I’m gonna spread these ashes/ Never had control/ I’m ready … to let go” aren’t exactly sunshine and unicorns.

It may not be what those who watched Cage the Elephant’s brain-frying CD/DVD Live from the Vic in Chicago blowout concert expect. But these songs ride on hooky, memorable choruses and a tamped-down yet edgy intensity that’s just as riveting, if not quite as over-the-top rocking. Social Cuesshows the group maturing musically without losing its grip on their ability to craft haunting, accessible tunes ready for the larger venues they have rightfully graduated to. 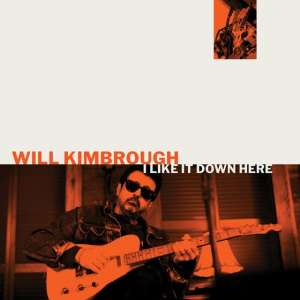 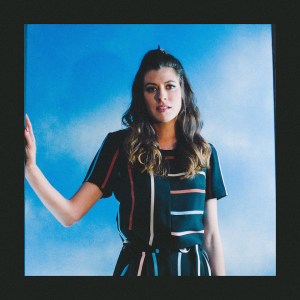