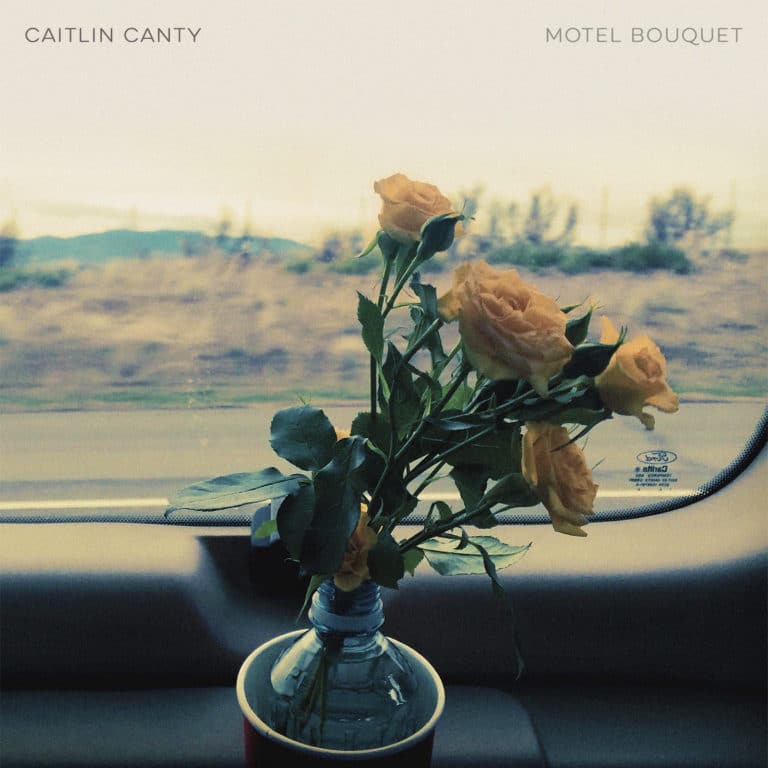 It always helps to have well connected friends in the music world. For Caitlin Canty’s third album, and first in the three years since she moved to Nashville, that city’s Noam Pikelny (Punch Brothers) not only produced Motel Bouquet, but helped convene talented players to assist the singer-songwriter in laying down the ten new tunes. Even though the live-in-the-studio process was over and done in just three days, the meditative songs take their time unwinding and unraveling at an unhurried pace, revealing their hues in a subtle, understated atmosphere that’s organic, cohesive and charged with delicate energy.

The album intertwines threads of folk, country and introspective storytelling with a natural ease and consistency. It’s there in the way the pensive “Leaping Out” begins with just muted, strumming acoustic guitar as Canty sings, “Hold your hand to your heart/ keep it from leaping out” before the band joins, layering pedal steel and fiddle in a dreamy twangy tranquility.

These songs were written primarily on the road, hence the disc’s moniker and titles such as “Motel,” “Time Rolls By,” “Take Me For A Ride,” and “River Alone” that imply motion and traveling. The sound stays predominantly subdued which suits Canty’s hushed voice, at times reminiscent of Suzanne Vega. But a few comparatively more upbeat moments such as the brushed drums and honeyed pedal steel/fiddle/muted electric guitar that ignites “Onto You” and the dramatic build of “Scattershot” keep the set’s sound varied. “I will never love another,” she laments on “Basil Gone to Blossom,” describing a lover suddenly leaving, atop a deceptively peppy country shuffle. A similar sense of loss and rejection appears at various points, in particular the chilling closer “Cinder Blocks” that will be difficult to hear without a few hankies handy. The opening “Take Me for a Ride” finds the narrator admonishing herself for returning to a partner she knows isn’t good for her as her velvety voice sways between the music’s semi-sweet dimness and Russ Phal’s knowing pedal steel.

Canty has a knack for crafting detailed scenarios ready-made for a mental movie in four minutes or less. Pikelny and the stripped down yet smooth studio band keep the approach from getting too dark with just enough twang on an album so personal and reflective it must be difficult for Canty to sing the songs nightly. Thankfully, we have this recording to revisit these gems whenever the mood is right. 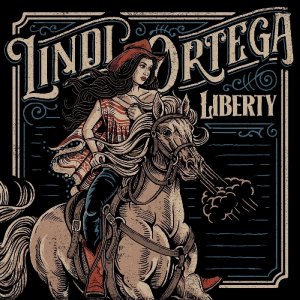 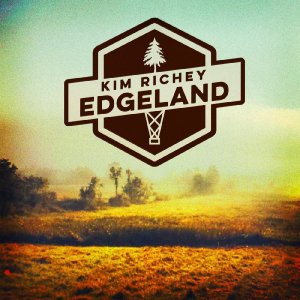