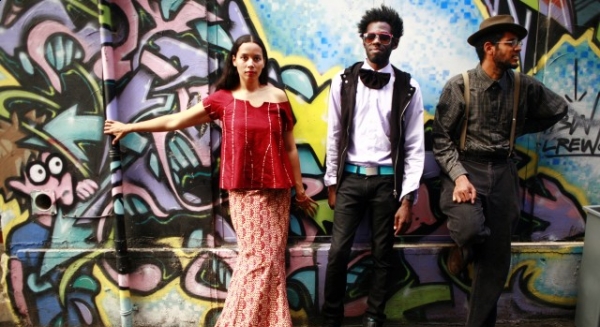 Mumblin’ winds through the gaunt and bony trees
Who rides as the hounds begin to bark?
Could it be son and father riding through the woods
As the moon shines like fingers in the dark?

“Oh what, my son, what troubles you?
Why in my bosom do you shiver so?”
His son turned to him with eyes quite wide
That reflected the blood moon’s glow

“Oh father my father can’t you see Earl King
Floating with his crown and train?”
“’Tis nothing but a streak of mist, my boy,
Only tricks that your eyes do play”

The son’s eyes closed in a dewy seal
The wind whispered in his ear
Saying, “Come with me, my darling boy,
Feel my hand on your head appear”

Now white was the skin by the cold boy’s ear
And chattering his teeth was he
Hearing, “Won’t you dance with my daughter, dear boy?
She will sing you to a deep, deep sleep”

The child laid back his eyes both closed
He gave the impression of sleep
Yet as he closed his lids he saw Earl King’s smile
And his eyes so deep, so deep

The child jerked forward in a fit of rage
He looked in his father’s face
Saying “Father, Earl King is strangling me
He bids me to leave this place”

The father placed his hand on the boy’s forehead
Wiped the sweat falling down so slow
Saying, “Rest, oh rest, my darling boy,
I will not leave thee alone”

Now fear crept along the father’s neck
With its breath upon his knee
The child screamed high and the father he cried,
“Earl King, don’t you take my son from me”

The sun come up and the father reached home
The little birdies hung their heads and cried
“Do you sleep?” he asked, yet he choked on his tears
To see the dead child with mouth opened wide 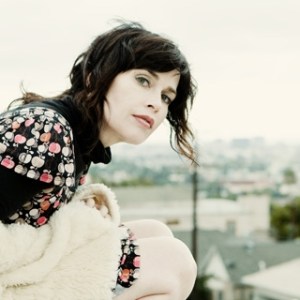 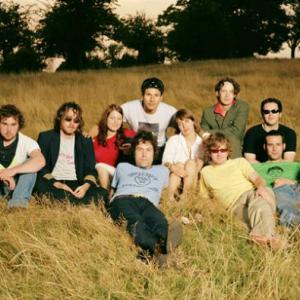