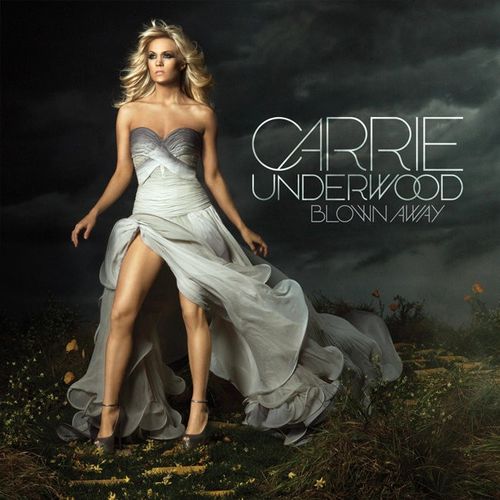 Country’s powerhouse diva and multi-Grammy winner Carrie Underwood bursts back onto the country music scene with her latest album Blown Away. Blasting off with the red-hot barnburner and current hit single “Good Girl,” the 2005 American Idol winner’s fourth studio release is loaded with an abundantly rich amount of high caliber songs (eight of which were co-written by Underwood with some of Nashville’s best writers), which grab you instantly on the nearly seamless 55-minute disc.

The album’s aphotic cover immediately alludes to the more mature and darker material found on Blown Away, which may simultaneously surprise and satisfy skeptics and fans alike. “Some people called it taking shelter/She called it sweet revenge/Every tear-soaked whiskey memory blown away,” belts Underwood on the title track about a motherless girl who prays a tornado will blow away her abusive, alcoholic father along with her painful memories and childhood home.

“Two Black Cadillacs” is an ominous tale of a wife and mistress working together to off their lover after accidentally discovering he had been cheating on both of them with a third lover. “Two black Cadillacs meeting for the first time/One is for his wife, the other for the woman who loved him at night/The women in the two black veils didn’t bother to cry/Threw a handful of dirt into the deep ground,” sings Underwood in an evocative and vengeful tone.

The stripped-down acoustic twang of the mid-tempo “Do You Think About Me” is a welcome break in the album’s tension, proving long-time Underwood producer Mark Bright is capable of knowing when to allow for a moment to exhale during his frequently distracting overblown production gimmicks, which clumsily includes some cringe-worthy backing vocal arrangements.

Unfortunately, Blown Away includes a couple of hiccups, most notably the cutesy twanger “Cupid’s Got A Shotgun” and the unremarkable “Leave Love Alone,” but even after deleting those two musical missteps from your iPod’s playlist, you’ll still have a solid 12-track killer of an album.

Blown Away displays considerable artistic and creative growth in both Underwood’s songwriting and selection of material, as evidenced on the feel-good island ditty “One Way Ticket,” which sounds like the kind of summery tune Kenny Chesney would eagerly arm-wrestle to get his hands on. Also, the impassioned “See You Again,” the compelling “Wine After Whiskey,” and the Mutt Lange-penned closer “Who Are You,” all demonstrate a new depth and maturity in Underwood’s canon of contemporary country. While previous efforts seemed a bit unfocused and disseminated, Blown Away is more thematic and unified, resulting in Underwood’s strongest effort to date, which easily leaves her previous releases twisting in the wind. 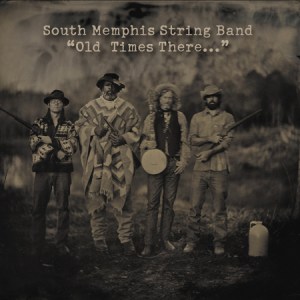 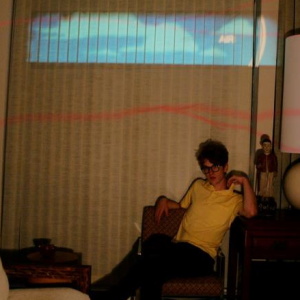