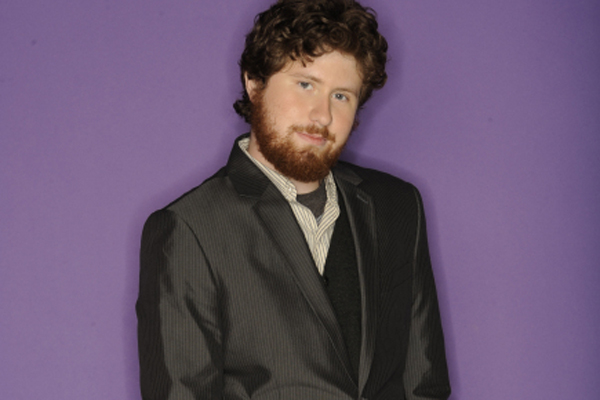 Abrams, known for his jazz-infused vocal style and upright bass skills, says he plays everything on the album. “Bass, cello, guitar, drums, keyboard, even recorder as an intro to one of the songs,” he says. “There might be a sax here and there, you never know.”

Abrams also wrote or co-wrote each song on the record, except for a cover of Ray Charles’ “Hit the Road Jack,” performed as a duet with fellow American Idol finalist Haley Reinhart.

Other co-writers on the album include American Idol co-producer Iain Pirie and mega-hit songwriters Jason Mraz, Rune Westberg, Martin Terefe, and Toby Gad. These co-writing sessions for his debut album were a daunting experience, Abrams says, as he’d never co-written before, especially with such songwriting greats.

“It’s actually a really scary idea. You’re just supposed to walk into a room, get along with these guys, and write a song together, even though you just met.” Abrams says. “But no matter what song you write, it always turns out fun. It’s a completely different experience compared to writing by yourself.”

Teaming up with other writers for Casey Abrams was an educational experience, he says. “I still have my kind of random songs that don’t have a chorus or a bridge,” says Abrams, “but I definitely learned the business way of writing songs with all those elements in them because of these writers.”

With a few weeks left until the release, Abrams says, “the dream of having my own record as a solo artist is coming true. I always thought about what my music would sound like and how cool it would be to tour with all those songs. That’s what I am excited for.”

Check out Abrams’ recently-released single “Get Out” from the album below: 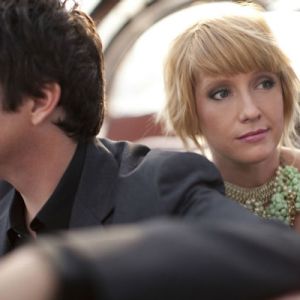 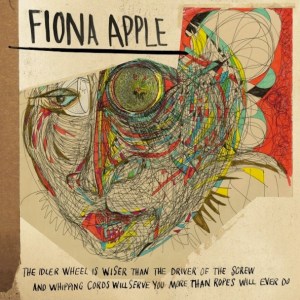