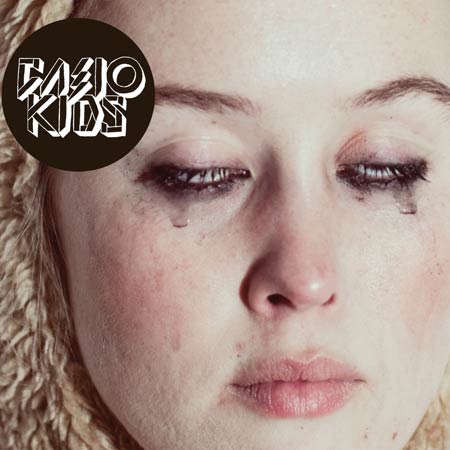 For better or worse, music is too often described in genres. It’s just practical. In an effort to avoid the confines of genre diagnostics, artists will react by creating music in one of two ways: the first involves painstaking efforts in an attempt to be genre-less (as if such a thing existed) and the second is by a sort of genre cross-pollination. The product of the latter can be either inspiring or confusing, but its best manifestations are the ones you never saw coming. An easy recent example would be Panda Bear’s 2007 Person Pitch, which infused the sampling of DJ culture and art rock with Brian Wilson-esque vintage American pop. There is a fine line at work here, but as of late, indie music’s poster children have reinvigorated the process of combining seemingly disjointed music styles.

Norway’s Casiokids have been moving and shaking in Europe, employing emotional high-pitched falsetto vocals, Afro-beat dance rhythms, and upbeat electronic melodies –all in heartfelt Norwegian. Their live shows have been heralded as unbridled parties complete with puppet shows and visual projections serving as compensation for the language barrier – but the Casiokids courageously process their genre-sloshing dance tunes across the ocean knowing quite well that language is secondary when you can make people dance.

Though they might not even know it, Casiokids have something more than just dance music here. Songs like “Verdens Største Land” feature Nigerian organ that would make any dance floor tremor, and exhale with verdant pauses of indecipherable prose from a far-off land. The unique strength of their music lies in a contrast of snappy club beats and the passion that exudes from frontman Ketil Kinden Endresen’s voice. In between the revelry and escapism that comes with all great dance music is this unlikely voice that quite often appears to be dripping with deep pain or longing.

This theme binds itself to the Afrobeat-gone-American-houseparty vibe in “En Ville Hest,” where Endresen wields his words as an instrument, beckoning listeners to connect with him on another level, submerged deep in the engrossing melody. While this is all hearsay in a world where most of us know absolutely no Norwegian, these emotive calls are transmissions of feeling via melody, rather than information via language. Thus, the Casiokids’ foray into the English world provides a fantastic case study on the story-telling ability of tune and aesthetic.

Despite having an admittedly unfortunate name that followed the group from its formative days using beat-up Casio keyboards, the band has already been breaking boundaries with the first Norwegian-language single in the UK and touring with popular indie rockers Of Montreal. In the midst of the onslaught of Scandinavian bands during the past few years, only a select few (Dungen, Sigur Ros) have maintained their native tongue. With Topp Stemning På Lokal Bar, Casiokids are poised to achieve the same notoriety. 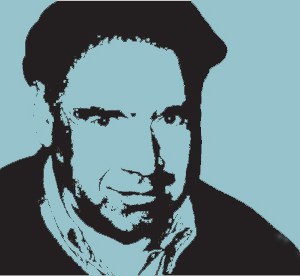