Fortunately, times are changing, and conversations around emotional (and mental) health are opening up. “Through personal experiences, I felt compelled to write about how important it is for men to open up more in relationships,” Clarke tells American Songwriter, “as it’s the only way my marriage thrives. After the difficult time the world has had, I wanted to let everyone know that they shouldn’t be ashamed to break down barriers and show your emotions in order to heal.”

In peeling back the original version’s more buoyant layers, Clarke was left with “the real, raw message” found in its pointed, yet poetic, lyrical center. “It is a lot more emotional, and that’s why I wanted to put this out—to really reach people even further.”

She then uncovered richer, more subtle colors to her vocal performance. “I would say that it taught me that less can certainly mean more. I have previously had a habit of over-singing, and this time I was really conscious of that. I didn’t want anything to distract from the message.”

Known predominantly as a beauty influencer, Clarke has been writing songs since she was nine. Her first song, appropriately called “The Gems in My Belt,” suggested that not only did she have a proclivity for fashion but a true musical gift. “A year later, I was writing about the suffering in the world. I was most definitely a deep thinker, even as a  child,” she says, taking a moment to list off such influences as Christina Aguilera, Chance the Rapper, Alicia Keys, Rihanna, and Gwen Stefani.

“I’ve always said it’s in my blood,” she quickly adds. “[Writing] is therapy to me, and without it, I don’t know how I could get past challenges in my life or feel fulfilled. Singing my stories is something I’ll always cherish.”

Her first big songwriting break came when Maybelline entrusted her to write a song for their Color Sensational campaign. Her song “Solo,” a sweltering, very Rihanna-esque bop, became the focal point of the advertisement, in which she also starred, that was featured in Piccadilly Circus. That was 2018, and she hasn’t slowed down. Since then, she’s released more singles, including 2020’s “Not Playing.”

Listen to “Boys Do Cry” (acoustic) below. 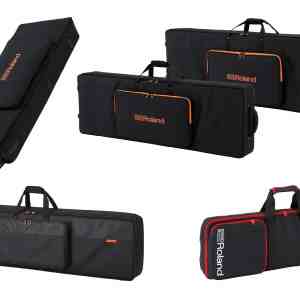 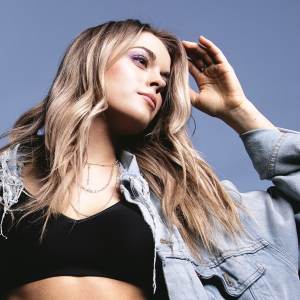