The past 10-plus years in Nashville have seen a seismic shift in how business is conducted and how songs are created. To be clear, the business we’re talking about concerns songs written for major label artists’ performance on country radio formats. Thankfully, there are a number of other avenues open for monetizing the work that songwriters do, but for the purpose of this discussion, we’ll be limiting our scope to the traditional lifeblood of country music — the singer, the song, and the radio.

First, let’s talk about songcraft and the changes we’ve seen before adding business to the “music business” equation, assuming for the moment they can actually be considered one without the other.

Technology has always affected the way we write songs. In my 25-year tenure as a professional songwriter in Nashville, I have seen the culture go from pencils, legal pads and cassette recorders, word processors, and handheld digital recorders, to computers and iPhone recording apps. I’m talking less about the production side of songwriting here, and more about the actual capturing of an impulse. This progression shows a gradual departure from the tactile connection between hand and brain to the unmediated click of the keyboard, and I wonder if we’ve traded a deeper experience for this ease and convenience.

There’s also the “illusion” that the lyric may be done because it looks so neat and organized on the screen — no erasing, no crossing out, no arrows, nothing scribbled in the margins. And where is the paper trail, the evidence of struggle every songwriter secretly imagines will someday be on display in the Great Songwriter Archive at the Library of Congress?

There’s no denying the quality of today’s mp3 “work tapes,” many of which end up ready to pitch, and I have to think the digital cut-and-paste option has led to the prevalence of flexible and innovative song forms.

Lyric ‘mis-setting’: the emphasis on a word syllable that doesn’t normally occur in everyday speech has, in many cases, become an accepted lyric device, partially due to the use of drum patterns, loops, etc., that place rhythm over conversational phrasing. This loss of ‘conversational’ writing has led to the reduction of written narrative forms — story songs that country music has always been known for.

But trends come and go like the major 7th. chord, the 4 minor cadence, and the fade-out. Only time will tell how this era and the next will be defined in terms of song craft.

I’ll be hosting a panel of pro songwriters at this years Music Expo in Nashville: www.musicexpo.co The topic will be the title of this article. I hope to offer a transcription of the talk posted here for anyone interested.

Expect Part Two of this discussion in a couple of weeks.

Steve Leslie is a professional songwriter and publisher in Nashville, Tennessee. He teaches songwriting at www.songassembly.co 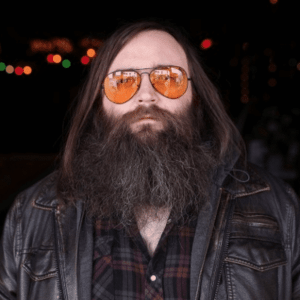 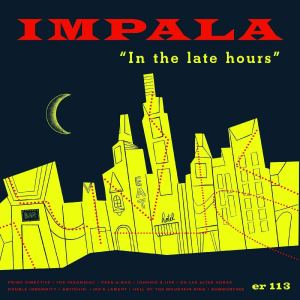