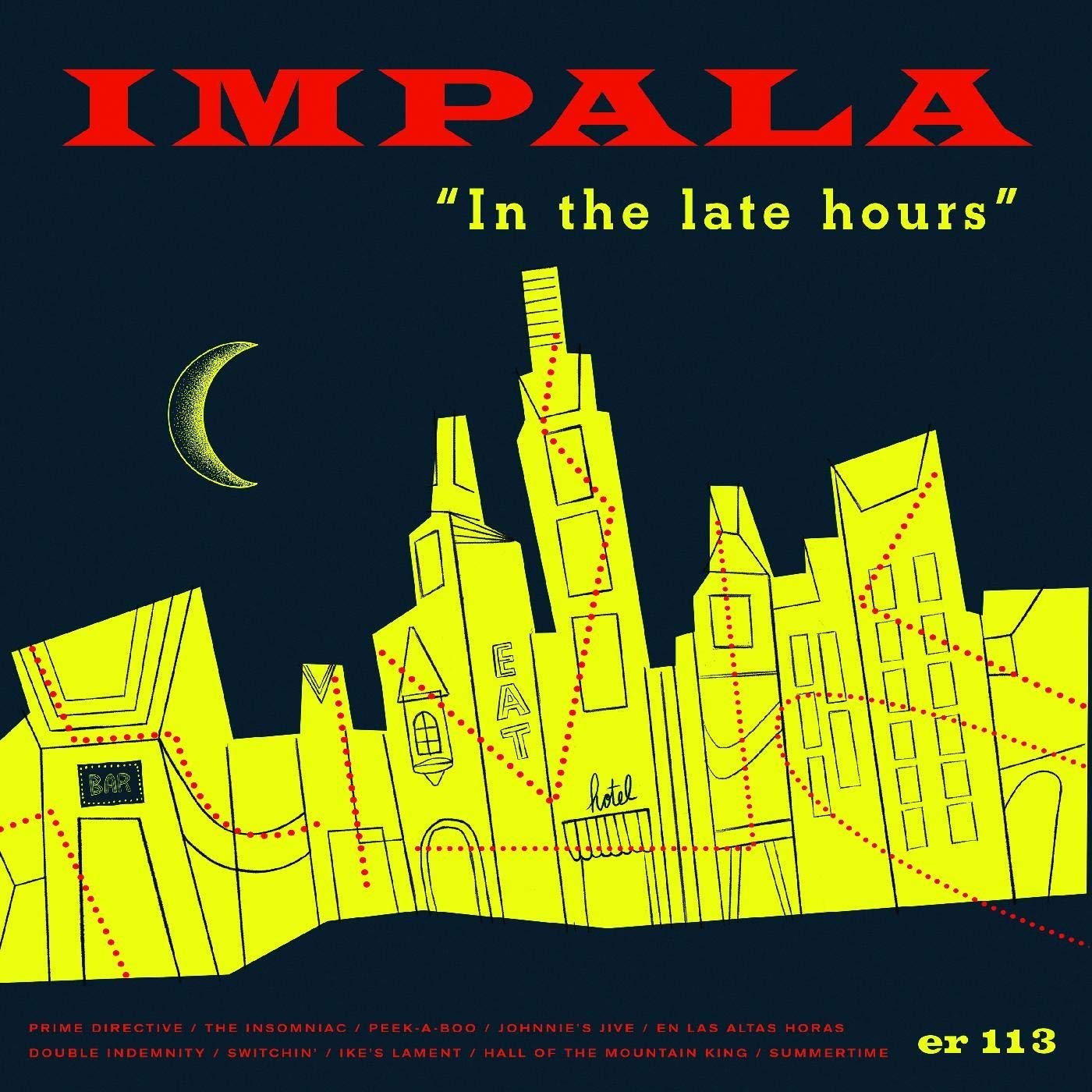 Impala
In The Late Hours
(Electraphonic Recording)
Rating: 4 out of 5 stars

The all-instrumental combo, formed in the early ’90s, has recently been revived after disbanding in 1997. In The Late Hours is the act’s first new material in more than 20 years and its sixth album overall. Led in part by Scott Bomar of blues/soul revivalists The Bo-Keys, the five piece cranks out what used to be known as bachelor pad music, as long as the bachelor in question is a combination of James Bond, Sam Spade, Inspector Clouseau and The Man from U.N.C.L.E.  Sleek and sporty as its mid-’60s Chevy namesake automobile, Impala’s ride is smooth and more than able to handle the music’s inherent curves.

None of this will come as a surprise to those few cultists who have heard Impala’s previous discs, but that doesn’t make this one any less compelling. You hardly have to hear the walking bass or jittery bongos that pepper “Double Indemnity,” or the honking tenor sax blowing through “Peek-A-Boo,” or the Mexicali trumpet and reverbed guitar whipping into “The Insomniac” to know what you’ve got musically by titles alone. These eight originals (and two covers) bump, grind, shuffle and stroll along dark, rain-soaked backstreets of some sleazy border town you’d never want to visit, where the booze is watered down and dames with tight skirts chain-smoke cigarettes in shadowy doorways.

There’s a blues undercurrent, too, most obvious in the upbeat shuffle and walking bass of “Ike’s Lament,” and “Switchin’” sounds like a pretty great Stevie Ray Vaughan outtake. Perhaps they could have replaced the surf-noir version of the classical chestnut “Hall Of The Mountain King,” which doesn’t do anything the Who didn’t already do back in 1967, with another new piece. But the closing “Summertime” cover captures all the humid, August fly buzzing beauty of the Gershwin gem as a showcase for guitarist John Stivers and tenor saxman Justin Thomson to strut their sultry stuff.

At just 32 minutes, nothing outstays its welcome, even the five-minute sizzling tropicalia title track. And it’s likely most fans — new or old — of Impala’s stylized black and white approach will immediately lunge for the repeat button for another go-round. No need to imagine you were slinging drinks at Rick’s Café in Casablanca; just crank up In The Late Hours, ease into a low-slung fedora and trench coat and you’re there. 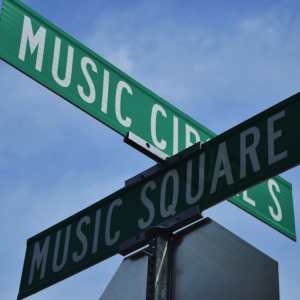 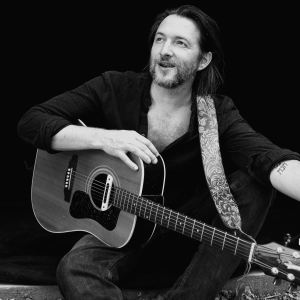