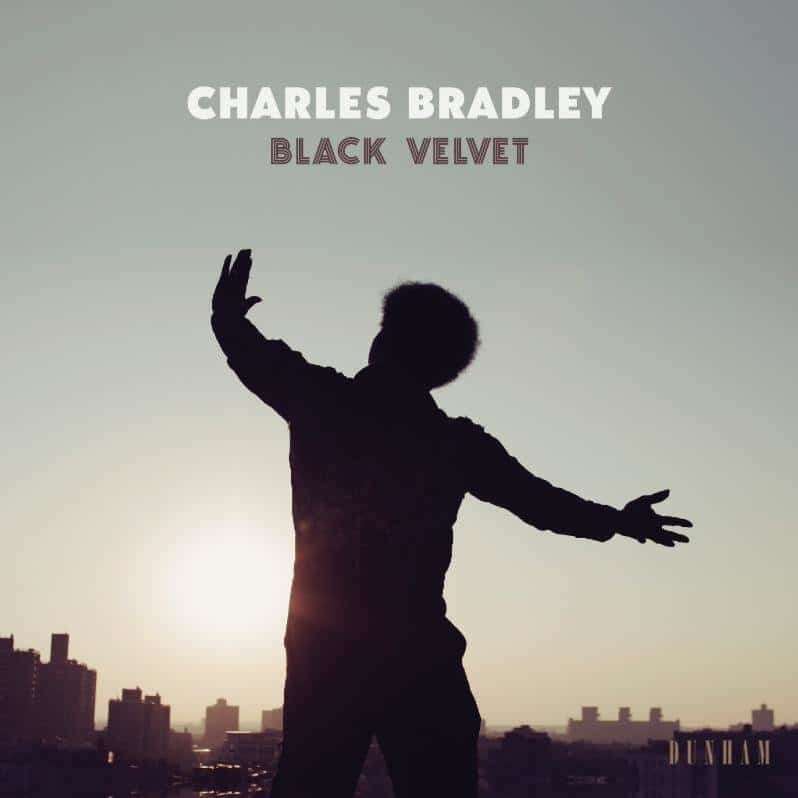 The magnificent contemporary soul singer Charles Bradley was arguably hitting his peak when he was sadly felled by cancer on Sept. 23, 2017. Despite his age (69 when he passed), Bradley had only recorded professionally since being discovered in 2011. His three albums for the Daptone label showed not just how authoritative and emotional a singer he was, but his ability to co-write solid material and tackle unusual covers, everything from “God Bless America” to Black Sabbath’s “Changes,” rearranging them as gutsy, gospel-fired R&B torchers with a creativity and imagination that made them sound like, well, Charles Bradley songs.

While his death put an end to new material, Bradley’s veteran producer and co-writer Tommy “TNT” Brenneck opened the vaults and found nine more finished recordings, some included on hard to find singles, all left off his hat trick of releases. He added an instrumental, this disc’s title track, for what is being called the fourth and final Charles Bradley album. It’s easily as impressive as those that came out when he was alive.

The result is naturally a bit of a mish-mash, but all of the material is terrific and the sequencing makes this seem like a finished product. The searing acoustic “Victim of Love” was already featured as the title track of Bradley’s 2013 album, but this version is an electric take that’s easily as riveting. The opening “Can’t Fight the Feeling” is an Otis Redding-styled Memphis organic rocker with horns and one of Bradley’s finest tracks. The production is stripped down for “I Hope You Find (The Good Life)” with a drum machine providing the rhythm on what seems like a stream-of-consciousness recording that finds Bradley quoting both “Go Away Little Girl” and “The Way We Were” in an odd but fascinating mash-up.

Covers of Nirvana’s “Stay Away” and Neil Young’s “Heart of Gold” display two more examples of Bradley transforming songs never intended to be soul tunes by unearthing the underlying R&B in them. Bradley’s searing, testifying vocal on “I Feel a Change,” only left off the Victim of Love collection because there were already enough ballads, is as spellbinding as anything he recorded.

The Menahan Street Band that backed Bradley in the studio is in vibrant form throughout, especially powerful on their showcase “Black Velvet,” a slow instrumental sizzler that divides this collection in half. You get a glimpse of Bradley’s appreciation of his better-late-than-never success as he pours every ounce of ache into each passionate performance. He never phoned it in, not in the studio nor especially live where his sweat-soaked shows are the stuff of legend.

This closes the book on Bradley’s brief career, and does it with the class, honesty, integrity and intensity he brought to everything he touched. 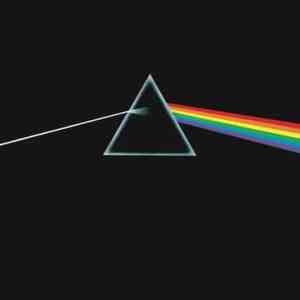 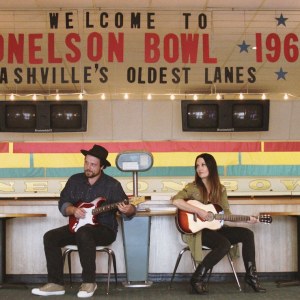