Channeling women of a another era, Chase Cohl knows all-too-well the struggle of females today, particularly in matters of the heart, on her lovelorn tale “Take It Like A Man,” marking the first installment of the Canadian artist’s Dear Dear EP.

Dear Dear: Volume 1, Cohl’s first musical chapter, and a follow up to 2018 debut Far Away and Gone, pays homage to another period of time when ’60s girl groups reigned supreme with “Take It Like a Man” proclaiming all the unspoken words that must be said.

“I was raised on the important girl groups, Darlene Love, The Crystals, The Ronettes,” says Cohl. “Those are some of the greatest records ever made, yet the female character in it is incredibly problematic and outdated. I wanted to approach making something in that vein stylistically, almost a retro-fetishist, but introduce a deeply empowered feminist perspective for a fresh change.”

Cohl’s Dear Dear chronicles are weaved in her own introspections as well as a revered retrospect of the past. Co-written with keyboardist/songwriter Barry Goldberg (Bob Dylan, Rod Stewart, Ray Charles, Gladys Knight) and produced by Loren Humphrey (The Last Shadow Puppets, Willowz), Volume 1 was recorded at Valentine Studios in Los Angeles, where Elvis Presley, The Beach Boys, Frank Zappa, and Jackson Browne all came before her.

“It’s the most magical and groovy place,” says Cohl. “You walk in, and nothing has changed. It’s so trippy and weird. All of my friends and I are already super inspired by the ’60s and ’70s. We felt like we were in 1965, which made it super easy to flow into the vibe. We consciously chose to record in the smaller room, so everybody could get close.”

The past was never a stranger to Cohl. Spending most of her youth on the road with her music industry parents and artists like the Rolling Stones, Cohl was always immersed in generations before her time, picking up multiple instruments in her teens. Enraptured by the words of Henry Miller, Arthur Rimbaud and other poets, Cohl moved on to poetry during college in New York before relocating to Laurel Canyon post-graduation.

“I had this dream of smoking weed in a long floral dress,” says Cohl. “The idea of California was always very inspiring to me.”

“Take It Like a Man” and the other stories in Cohl’s Dear Dear storybook are a therapeutic fix for anyone feeling like they’re alone in all of this. Even in the “Take It Like a Man” video, directed by Gemma Warren, Cohl is part of an all-ages female “gang” of crooners following the track’s anthemic Stick to the plan, and take it like a man.

“Sonically, I wanted the production to be warm and safe, possibly even a little bit familiar,” shares Cohl. “That style of music is so timeless and the world feels slightly in need of creature comforts at the moment, if only just to dance in our living rooms to.” 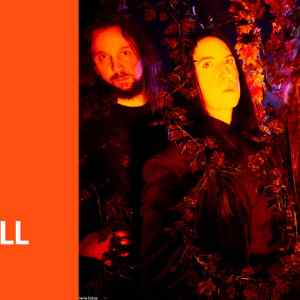 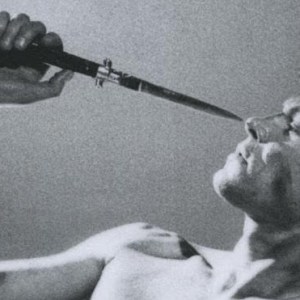