In an attempt to articulate the pain of loving someone who is still hung up on their ex, Nashville singer-songwriter Chloe Collins’ new song “Didn’t Want You” succeeds by doing what the best country songs do — relating to the experiences of the listeners.

Luckily for her this falls right into what her artistic ambitions are.

“When I turn on the radio, I always want to hear songs about the situation I’m going through,” she said. “I want to write those songs so other people can relate to what I’m singing about when they hear them.”

Aided by her personal and vulnerable lyrics, Collin’s song serves as an unflinching depiction of the pain of loving someone who doesn’t love you back.

“She let you down she let you go / She locked the door boy you should know / That she don’t love you like I do,” Collins sings, summing up the song’s message perfectly in the chorus as she sings, “Why’d you want the girl that didn’t want you?”

The song, which was co-written alongside Tiffany Goss and Smith Curry, builds up slowly, opening with electric percussion and acoustic guitar. Acoustic drums kick in during the second verse as steel guitar slides accentuate each line. Over it all Collins sings with strength and conviction, her voice floating over the smooth modern country production.

The refined country production of “Didn’t Want You” makes it clear that Collins is no stranger to the world of Nashville country. Her song “Forget Your Name” was featured on an episode of the popular television show “Nashville,” with her other songs featured in shows like “Heartland,” “Bellevue” and “The Vineyard.”

But out of all them her favorite songwriter is Lori McKenna who has penned such tracks like the Grammy-winning “Girl Crush” and the Grammy nominated “Always Remember Us This Way.”

“‘Humble and Kind’ is a work of art and it blows my mind that she wrote it all by herself,” she said. “All of her songs are relatable and heart-wrenching and they never fail to bring a tear to my eye.”

Collins is certainly an artist to keep an eye on here in Music City as she was named “One to Watch” in 2019 by the Nashville Songwriters Association International.

“Didn’t Want You” is available everywhere and was featured on the Spotify-curated playlist “New Music Nashville.” 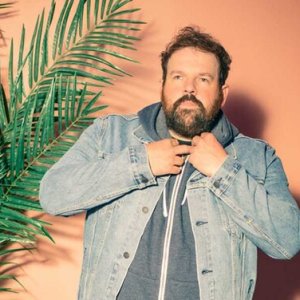 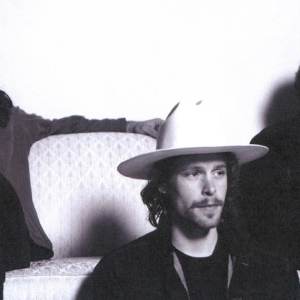