On August 21, Americana singer-songwriter Cidny Bullens released Walkin’ Through This World — it is a debut album, in that it is his first album he’s done as a man after transitioning from the female to the male gender. His previous releases were under his former female name, Cindy Bullens, starting with an acclaimed 1978 debut album, Desire Wire (that same year, Bullens sang three songs on the original motion picture soundtrack for the megahit Grease).

Bullens has a very unique career trajectory, but he offers songwriting advice that can be followed by any aspiring artist: “I have to elicit a visceral reaction in every song I write. It can be in the music, the beat, the lyrics, the vocal, the melody – but you have to have some component that goes directly into the heart and soul of the listener.”

As far as how a songwriter knows when they’ve succeeded in this regard, Bullens says, “If it does it to me, it can do it to you.”

Also, Bullens adds, it’s important to be honest when self-evaluating a song. “I’m willing to set aside the ones that I don’t think are good enough,” he says. He also advises writers to have realistic expectations: “Every professional songwriter knows that some songs come in three minutes and those are magic. Every so often a song will be almost channeled through you and you will get a song in a matter of minutes that’s whole and right and good and you go, ‘Oh, my God, this is why I do this.’ But it’s unusual. It’s not the norm. Other songs, you say, ‘I love that riff, but the rest of the song isn’t good enough.’ And you work and you work and you work.

“The other thing I would say to the young songwriter is, listen to other music,” Bullens continues. “What songs inspire you, what singers inspire you, what emotions come up when they inspire you? What emotion is that singer touching in you, or that song touching in you? What is happening in life that inspires you? It could be something that’s very simple. It doesn’t have to be so deep. Keep writing until you say, ‘Wow, that does something to me. That makes me feel.’”

Bullens offers Walkin’ Through This World and several other releases through his online store.
Check out our previous feature with him, too. 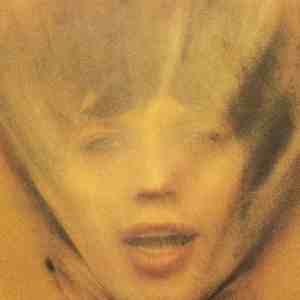 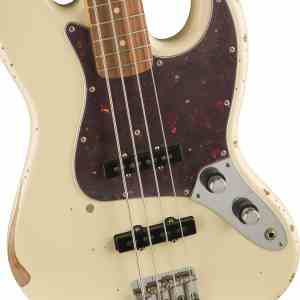