New York City’s 31st annual CMJ Music Marathon is in full swing. Here are some of our favorite performances from day one. 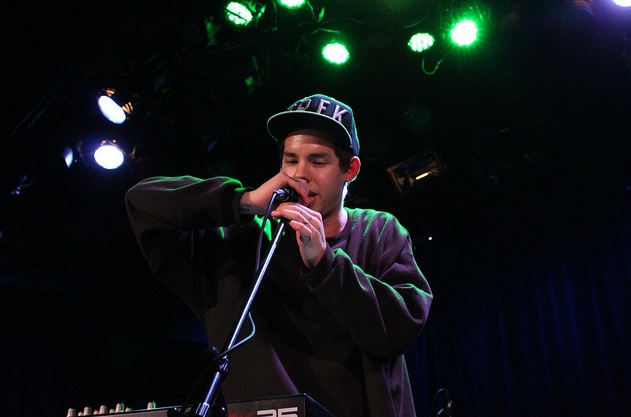 His stage name may be silly, but Miles McDougall, aka Pikachunes, is serious about his music. With the words “LOVE LESS” printed across his knuckles, the New Zealand native delivered thumping beats that he wasn’t afraid to dance along to himself. His unassuming presence belied his skillful, minimalist songs. “Don’t be afraid to fucking dance, New York, people in New Zealand do,” he told the crowd at Le Poisson Rouge, ready to start CMJ off the right way. 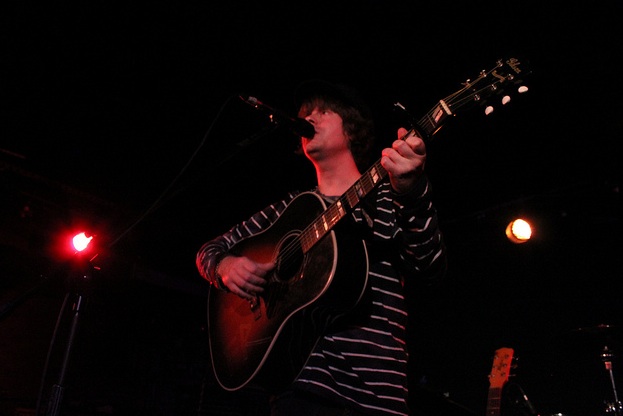 Irish singer-songwriter Fionn Regan has established a strong reputation since his 2006 debut The End of History, and his performance at Mercury Lounge only supported it. The songs spoke for themselves as he presented his literate, well-detailed lyrics alongside his focused guitar work. Material from his latest album 100 Acres of Sycamore, including “Sow Mare Bitch Vixen,” fit comfortably alongside old favorites like “Put A Penny In The Slot.” 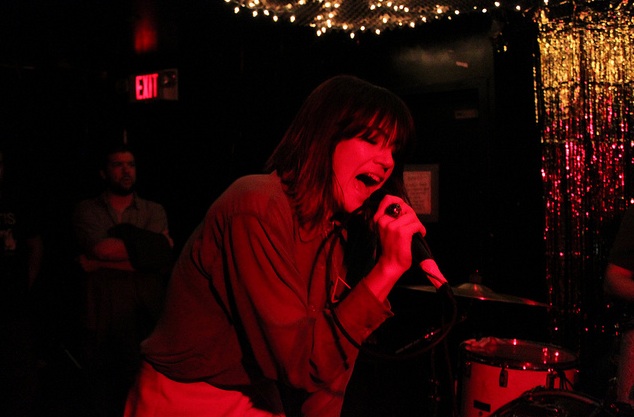 Patience Hodgson’s boundless energy couldn’t be contained by the stage at Cake Shop, evidenced by the Grates frontwoman’s enthusiasm for high fiving as many people in the audience as possible. Her impossible-to-ignore presence combined with guitarist John Patterson’s catchy hooks showed that three albums in, the Australian duo still knows how to have fun. 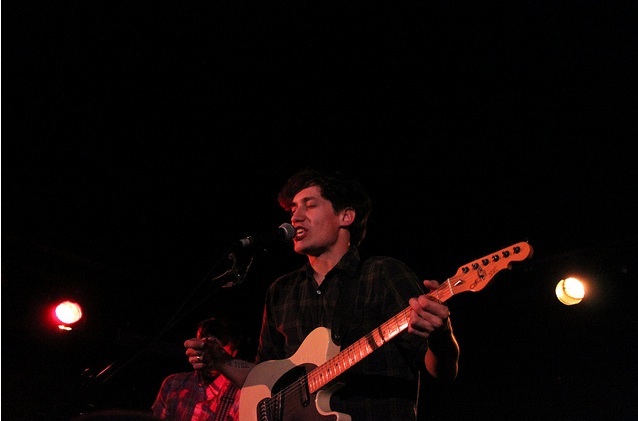 Seattle quartet the Lonely Forest delivered tightly-crafted pop-rock tunes to a rather vocal number of previously established fans at Mercury Lounge, though singer/guitarist John Van Deusen was more than ready to court new listeners. His energy punctuated every song, adding to the band’s driving, upbeat sound. 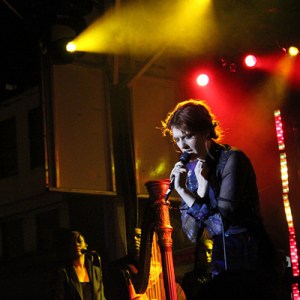