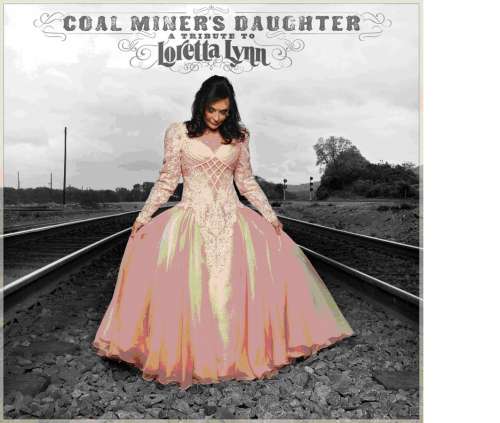 For half a century Loretta Lynn has been one of the queens of country music, and when she started writing her own material a few years after she was signed, she (and Dolly Parton) broke the doors down for women who wanted to write what they sang. Her days as a radio staple have long come and gone, but at least AM stations still play her. Her mostly self-penned 2004 Van Lear Rose album, produced by the eclectic Jack White, won the Grammy for “Country Album of the Year,” even though Nashville basically ignored the release completely. But she’s not the first legend Nashville has dissed, and she won’t be the last.

There’s no dissing on the new tribute CD Coal Miner’s Daughter: A Tribute to Loretta Lynn, though, as artists who were influenced by her, hang out with her, and just plain think she’s a great person, have assembled to pay homage to a true living legend. Though not every performance sets the house on fire, everybody’s heart is in the right place, and their genuine affections come through. Gretchen Wilson opens the disc with “Don’t Come Home A’ Drinkin’ (With Lovin’ on Your Mind),” a suitable cover for the former bartender turned “Redneck Woman” singer. Carrie Underwood performs a respectable “You’re Lookin’ At Country,” and Lee Ann Womack performs “I’m a Honky Tonk Girl.”

While those three renditions are mostly true to the original recordings, there are a few here that are pretty far left of center. The White Stripes’ version of “Rated X,” with Jack White’s unique tenor and Meg White keeping bad time on a cardboard box, is one of the album’s highlights, or lowlights, depending on your taste. Kid Rock turns in a Motor City version of “I Know How,” and one has to give him points for having the chutzpah to take on a song by a classic singer. Or not. And even though she’s only been alive for 22 years, it’s great to see Paramore’s Hayley Williams doing a guitar/vocal rendition of “You Ain’t Woman Enough (To Take My Man).” While Paramore’s pop-punk doesn’t resemble Ms. Lynn’s music, Ms. Williams may well be a legend herself someday, and it’s gratifying to see her treat this artist, and this song for the ages, with such respect.

Versions of two of Lynn’s classic duets with Conway Twitty are here, with Steve Earle and wife Alison Moorer singing L.E. White’s “After the Fire Is Gone,” and Alan Jackson and Martina McBride turning in a predictably polished performance of “Louisiana Woman, Mississippi Man.” The musical high point of the album is Reba McEntire’s uptempo performance with Nashville’s Time Jumpers (which includes honorary member Vince Gill on guitar) of Lynn’s 1967 single “If You’re not Gone Too Long.” The CD wraps up with Sheryl Crow, Miranda Lambert and Ms. Lynn herself getting together to perform “Coal Miner’s Daughter.”

This record is all over the map, showing how widespread Loretta Lynn’s influence has been on the generations of performers who have followed her. And everyone on this record doubtless prays for the longevity “The First Lady of Country Music” has had, and sound like they feel honored to have been a part of this project. 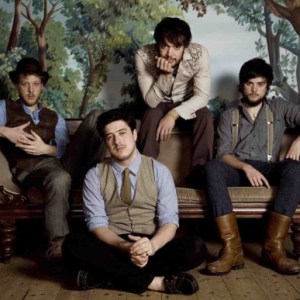 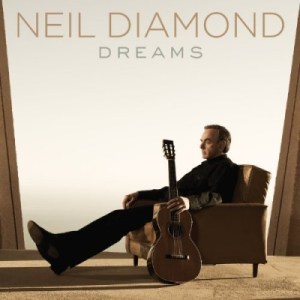