Colter Wall, with his deep, husky voice and world-weary lyrics, may sound like a grizzled songwriting veteran, but the buzzed about new artist is actually only 21. Though he’s already earned praise from the likes of Steve Earle and Rick Rubin, Wall has yet to release a debut album, with plans to put out his first LP — a self-titled effort produced by Dave Cobb — on May 12.

In advance of the album, Wall has shared a new track, the Arlo Guthrie-inspired “Motorcycle,” which sees the Swift Current, Saskatchewan native considering the possibilities — some, like “wrap[ping] the pretty little frame around a telephone pole,” darker than others — two new wheels could present.

“I wrote ‘Motorcycle’ one night last summer around 4 a.m.,” Wall says. “I was having a hard time sleeping, which is far from unusual for me, so I decided to put a record on. I listened to the second side of Alice’s Restaurant and heard Arlo singing a song about his ‘motorcycle.’ Don’t remember much after that but by the time the sun came around I had a new song.”

Wall is currently on tour with Margo Price. Listen to “Motorcycle” below. 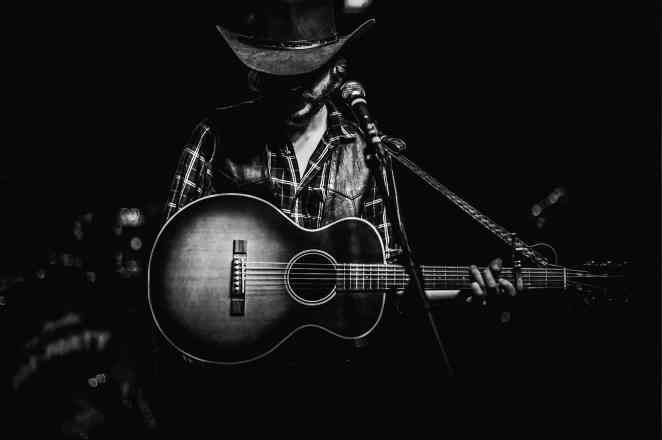 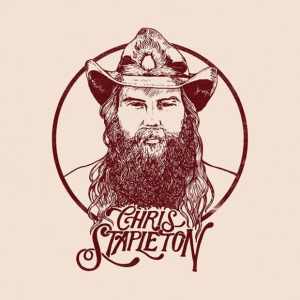