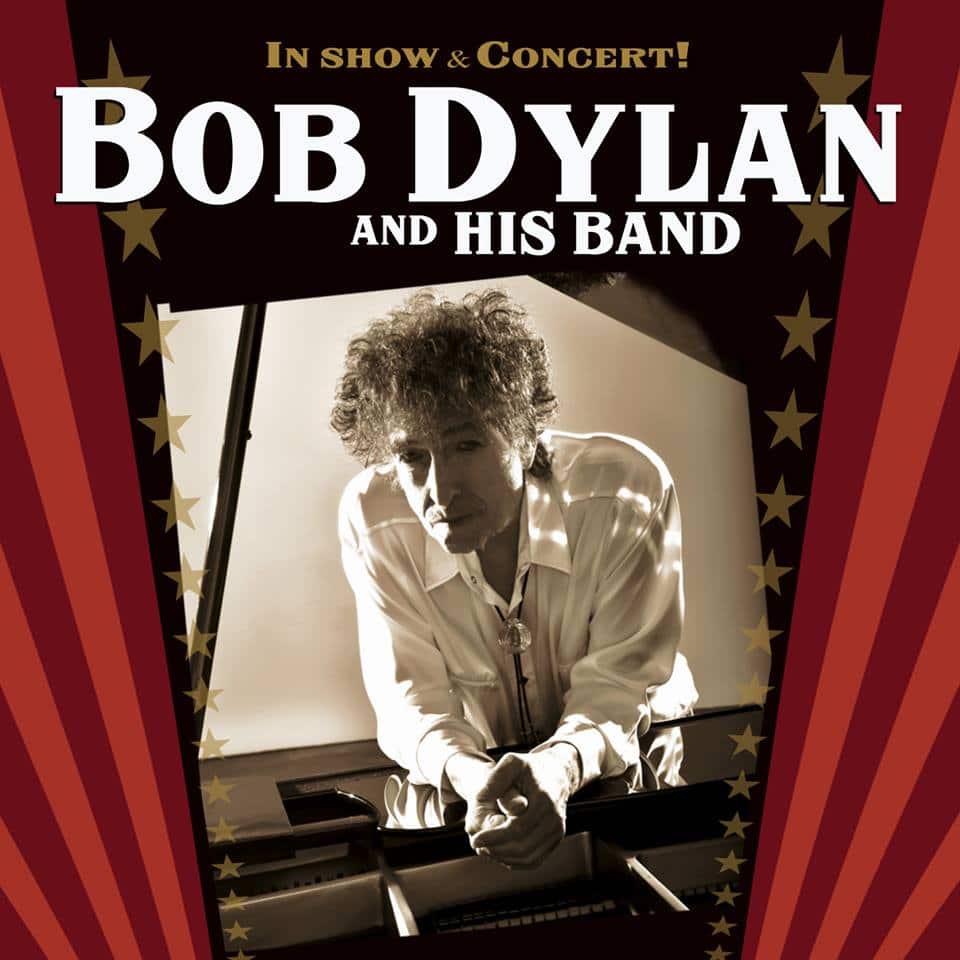 Bob Dylan’s endless tour touched down in Hollywood Friday night for the first of a three-night stint at the Dolby Theatre. Originally the Kodak Theatre, built to house the annual Academy Awards, it’s an elegant venue. Scarlet throughout, it’s much more intimate than the last place I saw him perform in town, the Hollywood Bowl.

Dylan was decked out like an elderly bard in an old-fashioned ivory suit with a long jacket and a white panama hat. He hasn’t played guitar for many years onstage, the reasons for which are diverse. Instead, he stood center stage for most of the show with only his trusty harmonica for accompaniment. Though his voice has deepened and coarsened over the years, those angular metallic harmonica exhortations he’s been punctuating his songs with forever have not changed; they’re bright and robust, a link to the wild mercury sound, the jingle-jangle morning we’ve known and loved since before the flood.

Dylan delivered a fiery set, performed with his five-piece band that features his old friend Charlie Sexton on soulful, sparse electric lead guitar. Tony Garnier was on bass, George Receli on drums and percussion, Stu Kimball on rhythm guitar, with the wonderful Donnie Herron covering many bases. He played haunting pedal steel on many songs, the perfect smooth sonic counterpoint to Bob’s crusty vocals, and also brought robust lap steel, bright electric mandolin, violin and beautifully spectral banjo. He and Dylan worked off each other all night; Bob’s got a habit of singing a melody line all on one note, in a charged sort of chant, during which Herron would entwine lines around the vocal, filling in the spirit spaces.

Dylan played a lot of piano this time around, digging deep into those flat keys, where gospel lives. Unlike other recent shows in which he played a nearly inaudible electric keyboard – and still others when he was on organ – on this night he played a baby grand with great ferocity.  He once described his piano playing as “mathematical,” and though I’ve yet to grasp what that means, he poured his soul into the piano on this night in a way I’ve never heard him do live.

It’s always revelatory to see Dylan in concert, not unlike seeing Miles Davis back in the day, in that these are artists who transcended show-biz artifice long ago to bring you, instead, a genuine and immediate connection with their music at that moment. People invariably come to Dylan shows and wonder why he doesn’t sing his famous melodies the way we learned them. But the truth, of course, is that even in the studio when recording these now iconic songs – such as “Like A Rolling Stone,” for example – the songs were always shifting and changing, as he tried them on in a variety of ways. He came from the world of folk, in which songs are sung in a universe of ways, forever fluid. So it doesn’t seem the man would even necessarily be capable of performing an old song the same way he did some decades earlier. It isn’t in him. He is bringing us the song now, and as he’s said, things have changed.

When I interviewed him in 1992, I asked him about his tendency to change and rewrite songs. Whereas most songwriters aspire to discover the ultimate version of a song, he’d change both the melody and the words even after recording them. “Well, they’re not written in stone,” he said. “Even Tennyson would do that. He’d rewrite his poems after they were finished.”

Of course, to us these songs are written in stone, because Bob Dylan wrote them. So we still get rattled. But he’s always loved to play with our expectations, and that hasn’t changed. So one is never quite sure which Bob Dylan you will get. On this night, as on most, he said little to nothing to the audience between songs. There were a few times he muttered, but really nothing much distinguishable could be understood.

But that didn’t matter. What mattered is that Dylan was in the flow, delivering a remarkable six songs from his most recent album, Tempest. But first he started with a statement of purpose, it seemed, with “Things Have Changed,” one of many songs he’s written of the evolutions through which America, and the world, have gone in these modern times. But unlike “The Times They are a Changing,” in which he sang of an inexorable change still to come, this one is different. Times have already changed, and we’re living in madness.

Sure, he got a laugh when he sang, “This place ain’t doing me any good/ I’m in the wrong town, I should be in Hollywood,” as, in fact, he was in Hollywood. It’s his home town, after all, only miles from his actual Malibu home. But unlike Tom Petty in his recent show here when he embraced his hometown, and spoke repeatedly of the comfort of being back, Bob didn’t seem at home. Regardless of whatever reason he remains on this endless tour, he seems possessed of a undying wanderlust, a restless inability to stay still that brings to mind his hero Woody Guthrie’s famous words, “I ain’t got no home in this world anymore.”

So if any place is home for Bob Dylan, it’s a stage with a band. It’s there he’s been living for decades, remarkably continuing to do that which many of his peers stopped doing long ago. But he isn’t the same man. Whereas once he sang in the strident tenor of the tambourine man, electric in the beat-inspired lilt of his delivery, now he has the broken baritone of a bluesman on the edge, forever hungry to distance himself from himself.

Yet still the songs come, and that he would choose six from his most recent album is a testament to his current investment. This isn’t about nostalgia; he’s still much plugged in. He’s always written songs unlike those written by any others, and always with content that few people bring to song, forever stretching and redefining what songs can be. “Scarlet Town,” from Tempest, is a great example of it, and he sang a dark and beautiful version of it, digging into its sly phrasing, the pedal steel bending notes in and around a heart of mystery, one of the night’s most chilling moments:

He delivered an inspired, charged version of “Beyond Here Lies Nothing,” from Together Through Life. Though it lacked the hypnotic verve of David Hidalgo’s button accordion from the record, still it grooved ideally, and underscored again the dynamic of all or nothing at the heart of these shows. That Dylan exists precisely in the moment, and beyond that there really is nothing. 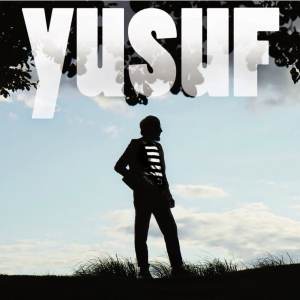 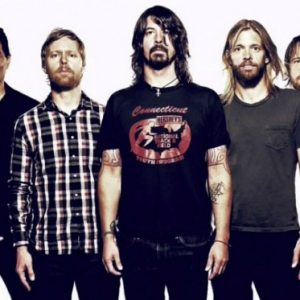