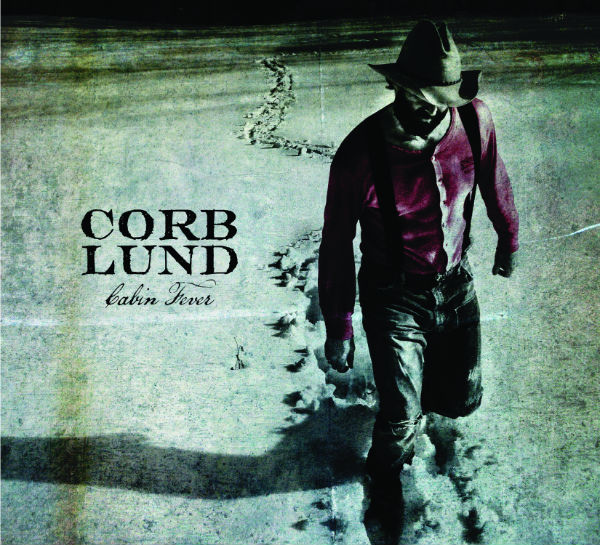 Roots songwriters who specialize in novelty numbers don’t have it so easy, which wasn’t always the case – not by a long shot. Going on a century ago, Jimmie Rodgers established the model for a repertoire encompassing silly diversions, sentimental numbers and sobering autobiography, and as recently as the early 1990s – three full decades after “Ahab, The Arab” – Ray Stevens was still getting plenty of mileage out of albums that placed hokey absurdities alongside the occasional smooth ballad.

But the Americana audience that emerged that same decade has pretty much always preferred its singer-songwriters to be serious, authentic artists – “authentic” in the sense that they take care to reveal who they are, what they’re going through and what they think and feel about all of it – and that those singer-songwriters leave it to musically inclined comics-by trade to play around with parody and get into character.

Roots country troubadour Hayes Carll has found success, over the course of several albums, by leavening wry punch lines with gritty storytelling; in other words, he’s signaled loud and clear that he’s a Texas songwriter’s Texas songwriter. His Canadian buddy – rodeo riding kid-turned punk rocker-turned wisecracking honky tonker Corb Lund – is pursuing a similar route here in the States after a decade and a half of putting out albums in his native land; two already went gold there and one earned him a JUNO (a Canadian Grammy). 2009’s Losin’ Lately Gambler was the first album of Lund’s to receive an official American release (on New West Records), and his brand new one, Cabin Fever, is the second.

Cabin Fever is, by far, the more gregarious of the two, and it makes a strong argument for the compatibility of novelty and depth, even – or perhaps especially – in contemporary roots music. At a moment when people are shaken up by the precariousness of their economic situations, Lund takes up the topic of survival, from his ranch-bred perspective (he’s pointed out how similar Alberta, the province from which he hails, is to Montana), in a way that shoulders weighty concern while providing a bit of catharsis through his flair for the quirky. Lund is in touch with the realities of life, but has no interest in addressing them in familiar ways.

Over the sinewy, low-slung country blues groove of the album opener “Gettin’ Down On The Mountain,” he favors playfully extreme mountain man-style self-sufficiency as a response to apocalyptic socio-economic conditions. A track later, he opts for fleshing out the daily life of a character getting by in an eccentric line of work – “Dig Gravedigger Dig” is the title of the catchy southern gothic stomp – as opposed to somebody with an oft-sung-about blue-collar gig like coal mining. But the best part about the song is the dialogue; he acts as the gravedigger’s interviewer, asking questions any curious observer who’s ever heard a ghost story might ask, and has the guy respond with winningly no-nonsense humor.

You’d think that “Cows Around” – a snappy western swing number whose chorus hook is “May you always have cows around” – would be too schticky to stomach more than once. The big surprise is Lund makes the song stick to your ribs. Verse by verse, he burrows into the irrationality of the human psyche, playing up the sense of desperation in his delivery. The bottom line? Even though keeping cows is a monumental pain and expense, those sentimentally attached to the tradition don’t give it up easily. The idea that it’s really hard to balance those priorities rings true.

There are moments, though, when Lund leans more on cleverness than substance. The rockabilly romp “Gothest Girl I Can” does little more than describe Betty Page-idolizing types in titillating detail, and the hooky country-funk road escapade “Bible On The Dash” – co-written and co-sung by Carll – is funny the first few times, but not necessarily built to last. Lund’s bruised-heart ballads, on the other hand, have what it takes to stir the listener’s empathy.

Ultimately, both the jokes and the straight songs are more satisfying because of the way he applies the distinctive textures of his experience and his willfully idiosyncratic imagination, plus the fact that he gets vulnerable here and there. It turns out a countrified singer-songwriter can have it both ways. And that’s a refreshing thing. 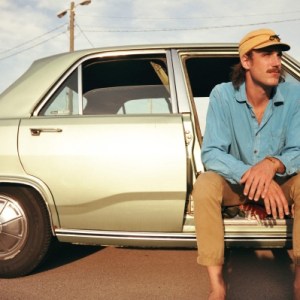 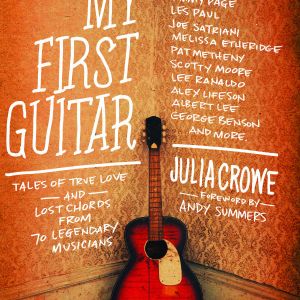