Corb Lund takes his Canadian heritage to heart. Raised in a ranching family, and still a rancher by trade, he’s shaped his career around songs that survey life on the open range, reflecting the romanticism gleaned from living the life of a cowboy with a perspective of the wide-open plains delivered from a perch on a saddle.

Taking his cue from his 2019 EP Cover Your Tracks, his new album, the descriptively titled Songs My Friends Wrote, offers a series of cover songs that Lund effectively makes his own, while still keeping his own mantra and mindset intact. The majority of the songs reference those wide-open environs— the lonely lament titled “Montana Waltz,” the easy lope of “Spookin’ The Horses” and the jaunty “Highway 87,” in particular. Moreover, the music emulates the sure stride of a ranch hand at work, from the easy lope of “Age Like Wine” and “That’s What Keeps the Rent Down, Baby,” to the full-throttle rocker “Little Rock” and the upbeat shuffle that characterizes “Pasa-Get-Down-Dena.” It maintains an unblemished feel overall, one that stays true to Lund’s traditional template.

The fact that Lund manages to rebrand the outside material—sharing songs by Hayes Carll, Tom Russell, Ian Tyson, Fred Eaglesmith, and Todd Snider, among the many—while still retaining his own sound and style is a mark of both craft and credence. Lund remains a singular artist, and the fact that he can take outside material without being affected by any dominating influence provides all the proof needed. It’s nice to have friends—especially those that provide the inspiration to aim for higher heights—but the ability to appreciate their efforts while still staying true to one’s own designs is that much more impressive. 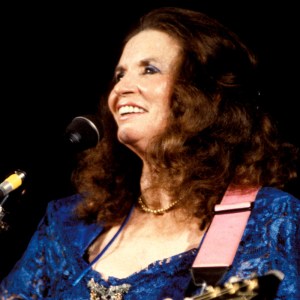 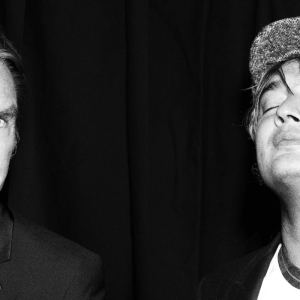