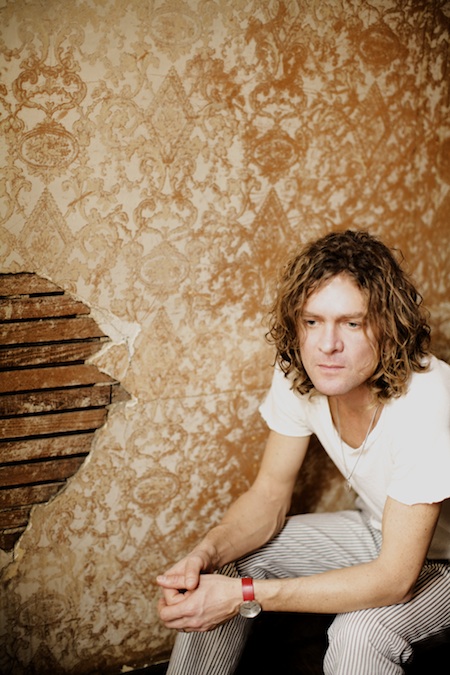 Brendan Benson plays the Billy Reid Shindig on Wednesday, March 14, 2012, at Swan Dive. Click here to RSVP. Read reviews and get a free download of tracks from each of our Shindig artists, including Brendan Benson’s “Bad For Me,” by downloading our SXSW Sampler.

Since 2009, when the Detroit-born singer-songwriter Brendan Benson released Old Familiar Friend, he’s been living in Nashville.

And it’s true, his new album What Kind Of World still sounds mostly like Tennessee’s other music city: the Memphis of the 1970s that birthed Alex Chilton’s Big Star.

Benson recorded What Kind Of World at Nashville’s Welcome To 1979, a studio that doesn’t own any gear from before the year 1979. The album is beautifully done, loaded with vintage synths and joyfully overblown pop productions.

But at least a few songs do bear a Nashville stamp. “On The Fence” has honky-tonk piano and features The Pistol Annies’ Ashley Monroe in a Gram Parsons-Emmylou Harris-indebted duet.

But for Benson, the biggest difference in making What Kind Of World turned out to be the honesty and directness of the lyrics. The songwriter says he found himself writing things that seemed at odds with his earlier work, which often had lyrics that were “vague or trying to be clever.”

On the piano ballad “Bad For Me,” he tells the story of a belle dame sans merci. “Maybe she’s bad for me/But I don’t care to see/Because what I want and what I need/Are the same to me.”

Lyrics like those almost didn’t make it onto the final record. Benson, who is happily married and recently became a father, wonders about being so direct. “I think I’m speaking pretty plainly, like I’ve never spoken before,” he says. “I wondered, ‘Is this me? Can I say this?’”

When the time came to re-write, though, Benson went with his gut and kept the honest approach. “In the end,” he says, “It’s the kind of lyrics that I really love.” 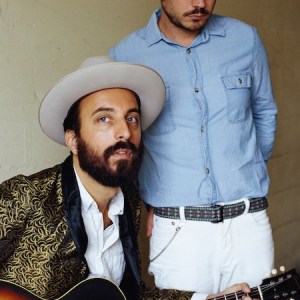 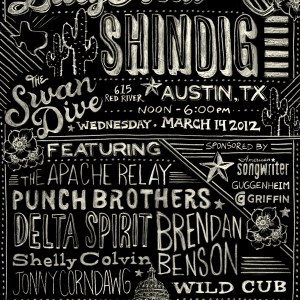