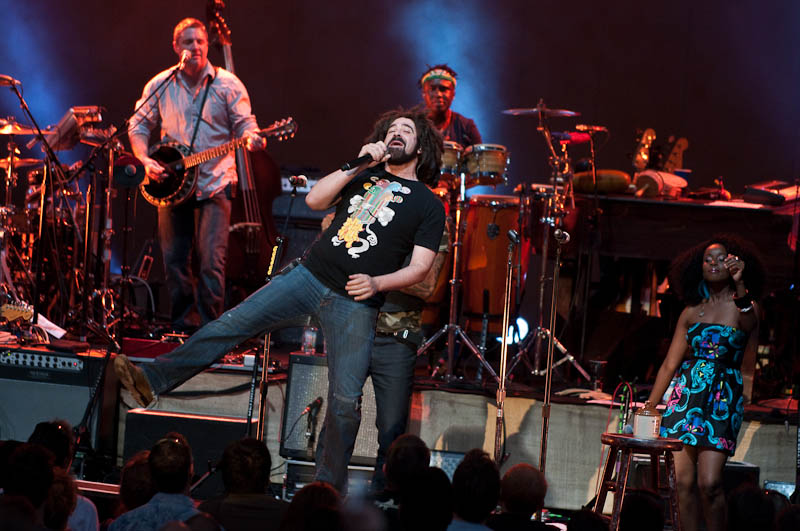 Not that Spearhead didn’t know how to rock — they worked covers of “Smells Like Teen Spirit,” “Casey Jones,” “Tainted Love” and “In the Summertime” into their infectious set. They also made room for their new single “Say Hey (I Love You),” the band’s first ever top 40 hit. Cali folk-rockers Augustana proved themselves more than capable of “hangin’ around,” — their original songs were as well-received by the crowd as were any of the evening’s frequent cavalcade of covers. Lead singer Dan Layus’s honeyed, rough-and-tumble vocals made a nice foil for Crows frontman Adam Duritz’s more adenoidal vocal acrobatics.

The Crows music can be overly brooding and serious, but Duritz seemed exceedingly happy on stage. The singer, who spoke candidly about his mental health issues in 2008 when the band released their major-label swansong, Saturday Nights and Sunday Mornings, was loose and amiable. The tour seems to have given him the opportunity to indulge his music-lover side, over his exceedingly lonely, insomniac side. His singing sounded better for it — less histrionic, and more awe-inspiring and Van Morrison-esque. Whether wringing the soul out of the Stones’ “Sweet Virginia” or blending ” the Beatles’ “With A Little Help From My Friends” into the Crows staple “Rain King,” Duritz was in top form. The Crows even broke out “Mr. Jones,” a song they once refused to play.

The evening wrapped up with the everyone on stage, harmonizing on a stirring rendition of “This Land Is Your Land.” And with that, the Medicine Show rolled on. 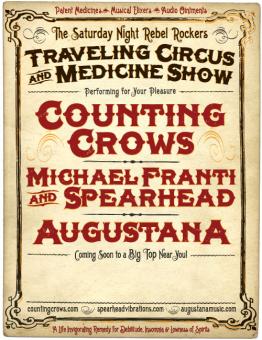 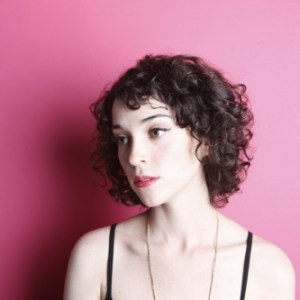