The band has been hard at work from their socially distant home studios, reinventing the songs of their eminent peers on their June 2020 EP release, “Covers.” Featuring respected names like Frank Ocean, Harry Styles, and Jon Bellion on the roster, singer-songwriter, Jon Foreman, rises to the occasion with his vocal tribute. The 6-track digital release is a well-curated, summer mixtape of modern hits set to their distinct, early 2000’s sonic fingerprint, certain to leave listeners feeling nostalgic.

“Spring of 2020 has been a strange time for all of us. Quarantined at home, music has meant more to me than ever, something that feels stable even against the current backdrop of instability. Rather than just sing the songs written within the confine of our own quarantines, (those will come later!) we have collected half a dozen of the songs of others. Different voices. Different opinions. This diverse collection of songs is an attempt to express a truly universal language that reaches outside the confines of my own home, an openhanded embrace of all of the unique idiosyncrasies within the human tribe. There is a commonality in melody, and rhythm, and lyric, and truth that speaks to me even from someone who might look different than myself. This is the beauty of music: it can take us around the world, even when we’re quarantined at home.”

Take a listen to Switchfoot’s Jon Bellion cover below. 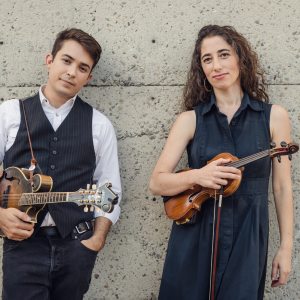 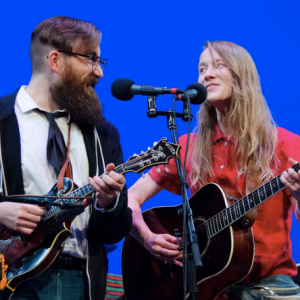