It’s still hard for Craig Morgan to sing his self-penned, tearjerker of a song “The Father, My Son, and The Holy Ghost.” The pain is still there when he thinks about losing his son Jerry too soon and the lyrics still bring him back to that lingering place of relentless heartache.

But he still sings the song, because that’s what songwriters do.

“There probably is some psychiatrist out there that would say that the song serves as some sort of lullaby for me, but I would disagree wholeheartedly with that,” Morgan says in a recent interview with American Songwriter about the song that serves as the emotional cornerstone of his brand new album God, Family, Country. “Every time I sing it, it hurts.”

So, he doesn’t sing it for himself.

He sings it for you.

“I do it because I appreciate that God wants people to hear these sorts of songs,” says Morgan, who lost his 19-year-old son Jerry in a tubing accident back in 2016.  “I believe that it is important. I know this song impacts people’s lives. If it helps someone, even though it hurts me, that’s what we are supposed to do. Sometimes we have to suffer a little bit for the betterment of others. I will be this way till I’m gone.”

Having the ability to walk through times of suffering with the same vigor as walking through times of good has always allowed this accomplished singer/songwriter to fill albums such as God, Family, Country with songs that effortlessly hit on every single facet of life. This album, in particular, combines five new songs with remastered versions of past hits that continue to tug at Morgan’s heart.

‘Songwriting is what I do and I have been doing for a long time, but the fact is that I would be writing these songs even if I wasn’t in this business,” confesses the Grand Ole Opry member who co-penned the energetic “Sippin’ On The Simple Life” alongside active duty Army Airborne Rangers Justin Wright and Andrew Yacovone. “I write when I feel like writing. I write when something strikes me. Being in this business doesn’t change my thought process.”

But those thoughts do change his songwriting.

“Our lives, our world, our environments all impact the songwriting process,” says Morgan, who had a hand in writing 7 out of the 10 tracks on his new album. “That’s a reality. You can’t navigate around that. Emotions and energy definitely change the process. I mean, when you have your feet in the sand, you are going to want to write a song about margaritas.”

He laughs that big Craig Morgan laugh that remains authentic through trials and tribulations, tragedies and pandemics, postponed tour schedules and uncertain days. He laughs because he knows wholeheartedly that God is in control, even when everything feels out of control. He laughs because now more than ever, he continues to have the ability to find the joy in the occasional turmoil.

“Losing a son changed my thought process,” says Morgan, who has made a career out of a carousel of songs such as “Redneck Yacht Club,” “International Harvester” and “This Ole Boy.” “Those things impact energy and emotions and then, your songwriting is affected. But the fact is that I am the same guy that started in this business. What you see is what you get. I have never hidden anything and I have never pretended to be something I am not.”

“It’s funny when you look back on things, like the creation of this new album,” explains Morgan, who served more than two decades in the armed forces. “When you are in the middle of it all, you don’t see it. But when you step back and look, you realize what He did.”

And during these precarious days, Morgan is trying to make that more of a habit.

“I wish I was the guy that could see those things when they were happening, but sometimes we are just too darn busy,” he says. “But right now, at this moment, it’s wonderful and awesome to see where God lined up the stars and put things together better than you ever could.”

So, in the coming months and years, he will continue singing songs like “The Father, My Son, and The Holy Ghost” and watching the song make its impact, with or without radio support.

“That’s not me making a difference with that song,” he says quietly. “I don’t take credit for that. That’s all God.” 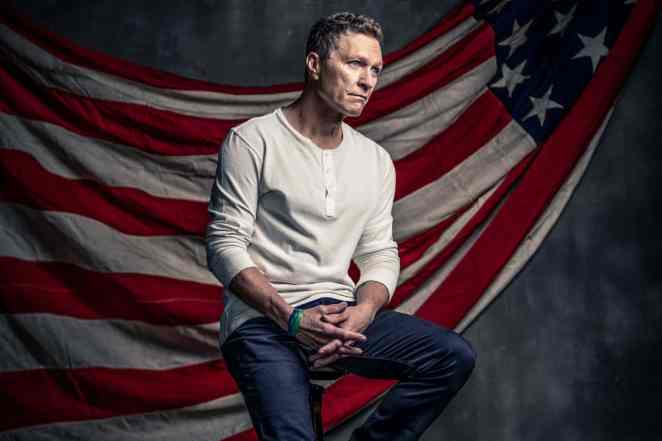 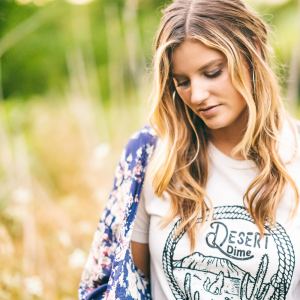 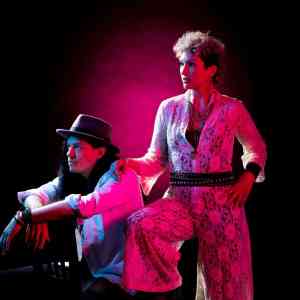