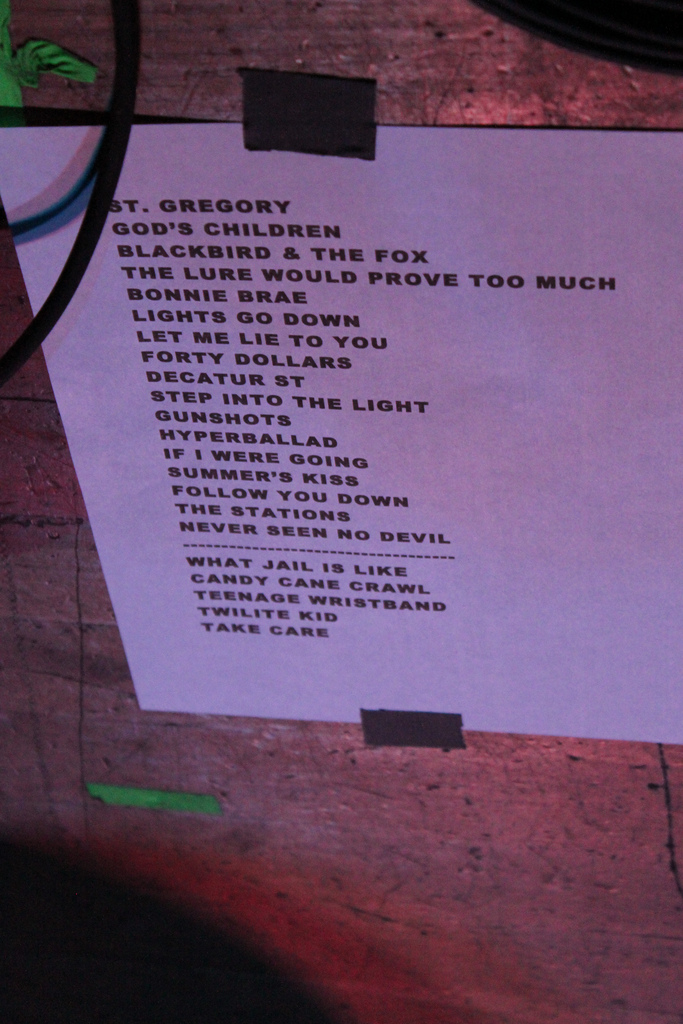 The majority of today’s cultural nostalgia is dominated by a cheap, remember-that-show quality that ultimately infantilizes its audience into submission. Shameless nods to yesterday’s TV/music/movies are fine for a quick escape, but they can also make tomorrow that much more daunting. Still, when approached with more care, peering into the past can be invigorating. Vampire Weekend’s Ezra Koenig summed up the two sides with characteristic eloquence on this year’s Contra, singing about how we’re “nostalgic for garbage, desperate for time.”

Last night, I witnessed the polar opposite of what Dombal describes when I had the opportunity to see Greg Dulli of Afghan Whigs/Twilight Singers perform at Mercy Lounge. One of the editors at the magazine I intern for had asked me to come along and photograph the show, and I obliged. I didn’t, and still don’t, know anything about the Afghan Whigs, other than having learned immediately preceding the show that they were active during the 90s. They weren’t a foundational band for any of the current artists I listen to, and I think I heard them one time by accident while looking up the Georgian indie rock band called the Whigs. Simply put, their music has just never intersected with my life.

At 21, I was the youngest person at the show by at least a decade. I end up in a lot of weird situations, but being surrounded by people who had been dedicated to the same band for 10-20 years was particularly surreal. Some of the members of the audience have probably been listening to Dulli’s music for the same amount of time that I’ve been alive. Obviously, there are older bands that I like, but it’s impossible for me to have been following them since their inception. If I had been able to attend any of the Blur reunion shows in summer 2009, I would have sobbed about Graham Coxon and Damon Albarn being together again as much as anyone else, but those emotions were developed years after their heyday and decline. It’s not the same as forming attachments in the same timeline, the way all of those Greg Dulli fans had.

I was not only hyperaware of my youth, but I started to wonder if I’ll be having experiences like that in 15 years, considering how impermanent today’s music scene is. For example, I love Das Racist because they represent what it’s like to be young and a racial minority in this very specific window of time, which undeniably has an expiry date. I don’t know when this expiry date is, but it’s going to be obvious when it arrives. I don’t want to seem callous, but it’s the way our culture works. I can’t predict what I’ll think about artists with more enduring sounds–if someone like Koenig or Alex Kapranos does a solo tour in 20 years, will I still care? The contemporary indie music scene moves so fast that, even if you really like an artist, it’s difficult to keep up because there’s a constant deluge of new stuff. With a traditional business model, the 90s allowed time for musicians to become iconic, the way Dulli is to every other person who was at that show. Being an outsider observing a group of people who are all really interested in one thing is always an odd experience, and I think the last time I felt it that strongly was when I was literally intruding on a religious experience.*

The show wasn’t sold out, but it was very obviously an extraordinarily special experience for those fans who had been waiting for years to see their hero again, as evidenced by all of the people scrambling to see the setlists as soon as they were taped to the stage. For the record, I only stayed about half an hour before leaving. I didn’t want to take valuable front-row space away from someone who had been waiting for more than a decade to stand three feet away from Greg Dulli.

Is this what Buzzcocks meant by “nostalgia for an age yet to come”?

*When I studied abroad in Ireland, one of our activities was to climb Croagh Patrick, which is not only the highest mountain in Ireland, but a site holy to St. Patrick. I hate most outdoorsy activities, so I hiked up about a third of the way before giving up, complaining the entire time. Meanwhile, there were all of these Irish septuagenarians who were able to climb the entire mountain because they were motivated by their Catholic faith, and that was better than being young and reasonably able-bodied.

Read Katie Chow’s blog, Giving Up The Gun, here. Check out her photos from the show here. 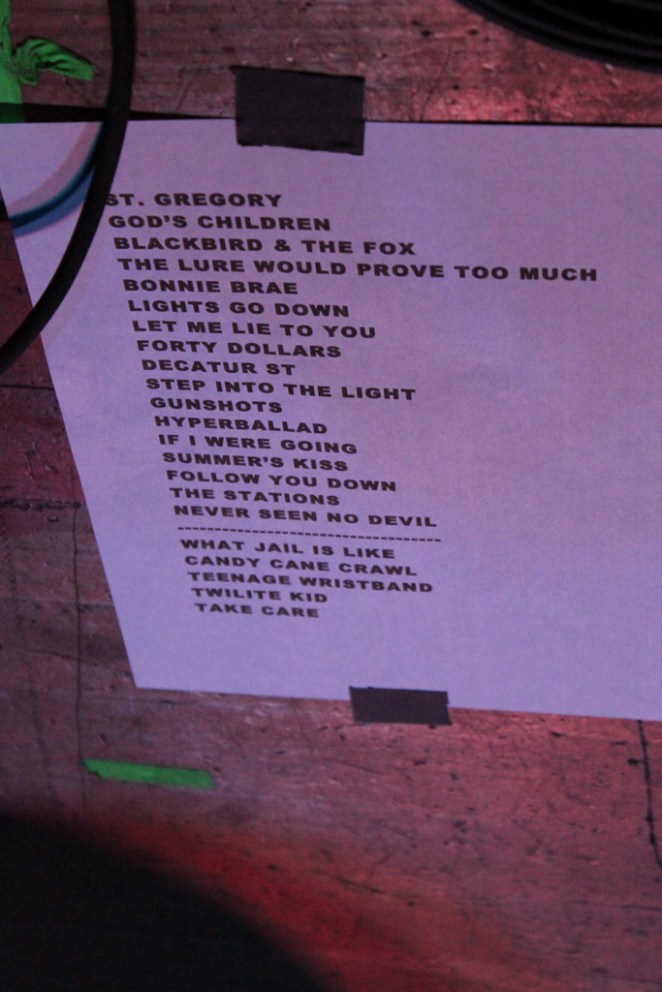 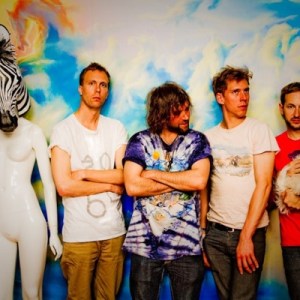 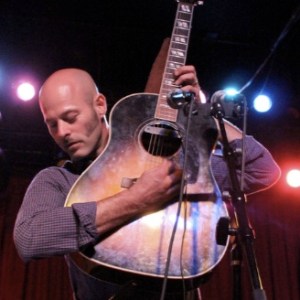