Doing something for the first time can be very nerve wracking. Whether it be riding a bike, hopping into the driver’s seat of a car, or moving away from home, the feeling of jumping into the unknown often prevents people from even doing it in the first place.

This same feeling is invoked in many young musicians who are releasing their debut music for millions to access right at their fingertips. For Carter Lou McElroy aka Cyote, this is somewhat new water she’s treading but she’s been nearby, working behind the scenes on the business side of the musical world with artists like Tori Amos, Kaki King and Santigold. She’s now trying it out herself with newest single “Red.”

Songwriters usually have a place of comfort they like to write from. In McElroy’s case, she does best on the move.

“I feel very inspired when riding on the Amtrak, in a cab, on the subway, the bus… watching the world fly by alongside strangers who I may or may not ever see again in this lifetime,” she said. “I love to make up stories about them all.. and then leave it all behind when getting off at my stop.”

McElroy grew up about an hour from Dallas, TX and now resides in New York City so it’s safe to say she’s had her fair share in travel.

The track itself was written in hopes that people appreciate the art in its lyrics. “I’d like for people to allow themselves to really get lost in the poetry of the lyrics,” says McElroy. “Allow them to hold more than a singular meaning.. allow them to be relative to whatever “redness” in their lives might also be the very thing fueling their motivation to keep chasing their ambitions.”

McElroy talks about her own “redness” in life, living in New York and experiencing the roller coaster of possibility and uncertainty.

With the recent virus that has been sweeping across the world, it’s tough to say just when the music industry will get back on its feet. Lots of the venues and stages that artists call home on the weekends are temporarily closed so there’s no telling when artists like Cyote will be able to get back out on the road. To stay up to date on all things surrounding McElroy, follow her on Instagram @_cyote_ or visit her at Cyotemusic.com. 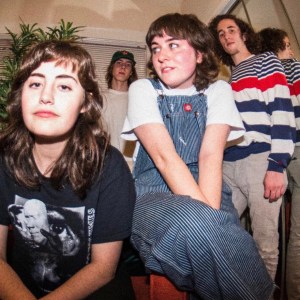 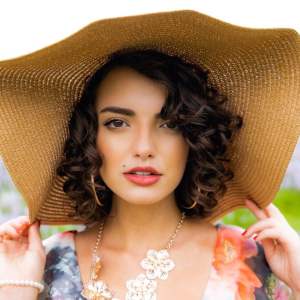