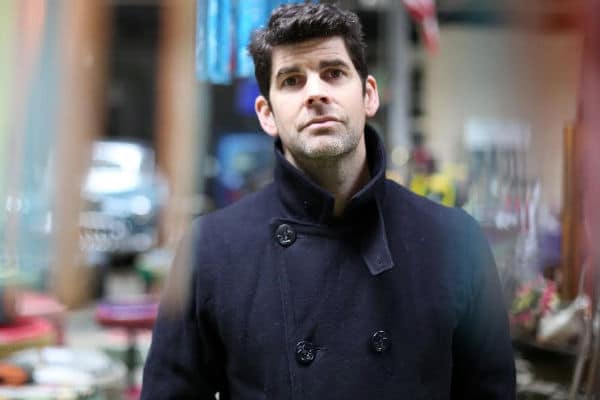 TURN-OFFS:  I’d rather not answer that.

DREAM GIG:  There are so many beautiful old theaters across the country.  I can’t choose.

FAVORITE LYRIC: Was it a millionaire who said imagine no possessions

SONG I WISH I WROTE:  “Angel From Montgomery”

MY FAVORITE CONCERT EXPERIENCE:  It was a benefit concert at the Shrine in Los Angeles, Steve Earle, Lyle Lovett, Bonnie Raitt, Tom Waits.  It’s when I knew that I wanted to  be a songwriter.

I WROTE THIS SONG: This song came from multiple influences.  Years ago I came to believe that to survive as a creature on this planet you are either lucky or strong.  Becoming a parent really brought this into sharper relief.  The song was a half written idea at that point.  I received an email from an old friend, Jonathan Browning.  As a way of dealing with difficult times, he was putting on a series of one act plays that utilized my music, I was so inspired by this, I picked up my guitar and finished this song immediately. 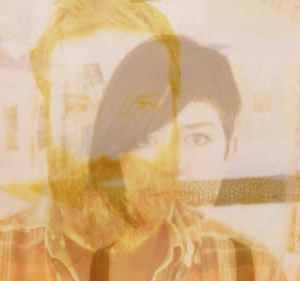 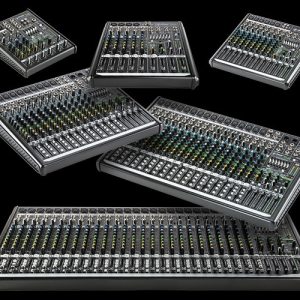