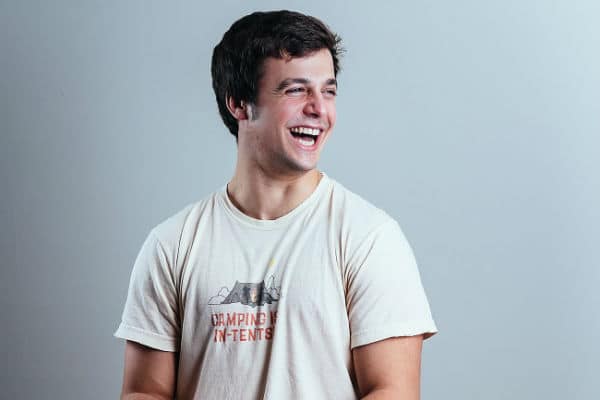 AMBITIONS: To take this life I was given and fill it with melody. Whether that be on a stage in front of thousands, or on a back porch with no one but the breeze to listen, this guitar will keep on ringing. We live our lives to a soundtrack and I want a couple cuts on there.

TURN-OFFS: Cowboy hats that aren’t on a Cowboy’s head, eggplant, fake smiles, swearing in big crowds, discovering on a rough flight that my barf bag has had a previous owner (true story).

TURN-ONS: Coffee, holding an instrument, mountains, banjos, SpongeBob SquarePants, the night sky in the middle of nowhere, sweet tea, laughter, the smell of rain in an open field.

DREAM GIG: Playing homegrown music for a homegrown crowd. There is no other feeling like hearing someone else sing your own songs back to you. And if that doesn’t work out, I’ll just hit up Paul McCartney and see if he needs a bass player.

FAVORITE LYRIC: “Well he’s one of those who knows that life is just a leap of faith, spread your arms, hold your breath, and always trust your cape” – Guy Clark

CRAZIEST PERSON I KNOW: My brother. He refuses to leave the state of Wyoming because “the rest of the world just ain’t country enough”. After several years on the collegiate and professional rodeo circuit, you’d think that two torn rotator cuffs, two broken wrists, and a stubbornness that would drive a mule to the ends of the earth would steer him toward a tamer lifestyle. You’d be wrong.

SONG I WISH I WROTE: Wow. Talk about a tough one to answer. Based on sheer sentimental value and songwriting virtuosity, I would have to say “Dublin Blues” by a Texan named Guy Clark. That song encompasses the essence of what love really is, in a completely fresh manner. Guy is one of the best around.

5 PEOPLE I’D MOST LIKE TO HAVE DINNER WITH: Sir Paul McCartney, Patrick the Starfish, my future wife, O.J. Simpson (so I could find out what really happened) and Doc Holliday.

The first show of the first touring gig I was asked to be apart of, we opened for a fella named Charlie Worsham. I was holding my own during sound check while trying to hide the first-gig jitters. Then Charlie walked on stage. As soon as he plugged in his Stratocaster, my brain dissolved into nothingness. During the performance at the Blue Stone Theater in Columbus, OH, Charlie commanded his audience with his lightning fast fingers and exceptionally crafted lyrics. Most artists have to rely on either whit or personality to win over their fans. But from the moment the curtains revealed him, to the second he vanished from sight, Charlie had the whole place in shock simply due to his musical ability. For me, the icing on the cake was watching him greet and shake hands with every single fan at the merch table, until the place was empty. It was an experience and lesson I will not soon forget.

I WROTE THIS SONG:

While gazing over the pasture of our family ranch in the Big Horn Mountain basin outside of Sheridan, Wyoming. The vibrant colors of late summer and the mitigating presence of the Big Horns perfectly complimented the scene of four or five horses galloping their way through the hay field. I came up with the signature riff that was begging to be bowed by my Dad’s fiddle, and I knew I had to write a song to the image I was witnessing. I hope this tune takes you to a place where you can be at peace, whether that be somewhere far, far away, or on your own back porch. Wherever you decide to go, I’ll be waiting. 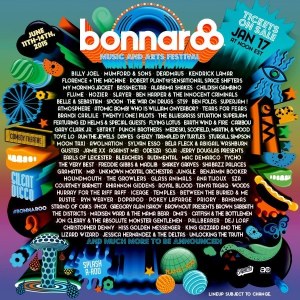 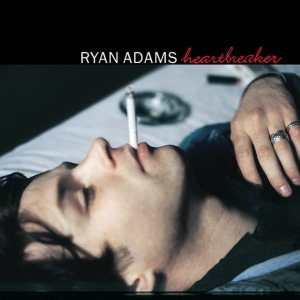