Jeremiah Tall, released his latest full length LP, From Bare Bones, and performed its first single, “Graves” on Philadelphia’s Fox 29 The Q in celebration of the album’s release.

“Graves” premiered on WXPN’s The Key and the band performed at World Café Live as part of the third annual Philly Music Fest this September.  A natural evolution from his one-man band of 2015’s Where The Lore Began, Tall enlisted his band, The Lore, to provide a robust rhythm section and layers his vocals throughout the eleven songs on From Bare Bones.

The result is a foot-stomping, Americana and folk tinged collection of songs that would be equally at home played around the campfire or on the festival stage in front of thousands of fans.  Reinforced with the will of the wild and strengthened by the stories of mankind’s struggles with desolation, FromBare Bones takes Jeremiah Tall to new heights.

“From Bare Bones feeds off big and sturdy Americana sounds…Tall reaffirms his commitment to community and expansive-sounding music. It is a welcome and invigorating shake-up for an artist that worked alone for so long,” raves WXPN’s The Key.

The album kicks off with “Cocaine Money” – a literal foot stomping, finger-snapping, tambourine slapping track that features Tall’s layered vocals that lament being broke, despite the fact that he’s “got a little money for the cocaine man.”  “Lucy,” is a banjo romp that invokes the loneliness of a traveling musician.

“Even when I’m not alone if you’re at home I feel so low. I’m traveling,” sings Tall.

Lead single “Graves,” is a darker, full band exploration of the end of times built upon swirly organ textures and punctuated with the found percussion of a metal chain. “

The lyrics use the end of times and death as a soapbox to shout, “Ain’t no grave can hold me down!” For me it’s about the idea of living for today and not letting the thought that you could die stop you from living. A false sense of immortality, that even a grave and dirt can’t hold me down,” explains Tall.

In “All For My Girls Kid Brother,” Tall plays slide guitar on his resonator which captures the song’s darkness and “This is All I Know” begins in the higher register of his mandolin before the driving bass kicks in. “Muddy Rivers Edge” is another banjo-based foot stomper that features the metal chain percussion and offers up lyrics that embrace Tall’s affinity for storytelling, much like “The Ballad of Big John and Those Smokey Mountains” and “A Song For Rose.”  The album wraps up with the mandolin and organ based “From Each Of You,” and Tall leaves his audience with this last bit of advice, “you gotta live, live while you can.”

“From Bare Bones, came from a place of stripped back song writing with the full intention of keeping the recording process low key with limited over dubbing,” Tall says. “I fell far off the mark while recording the vocals. With each layered harmony, the songs seem to call out with a howl that is now a signature mark on this album.”

Jeremiah Tall will be playing select dates to in support of FromBare Bones. 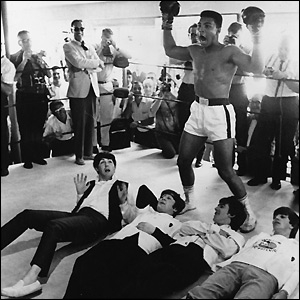 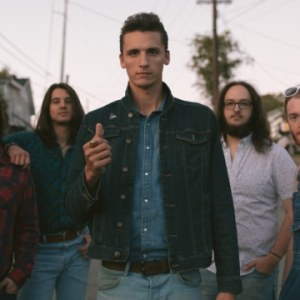