Romantic, timeless love songs are great, but what about other kinds of love? Best friends, childhood neighbors, brothers and sisters, a mentor and mentee, family.  This is just the kind of angle singer-songwriter Natalie Schlabs poses in many of her songs, including her latest, “Home Is You”.

“’Home Is You’ is a song about falling in love with my husband. And, broadly, a song to our “people,” Schlabs told American Songwriter.  “It’s the crazy reality that someone can go from a stranger to your safest person. This has fragments of my husband’s and my love story but is meant to extend beyond romantic love.”

The songwriter’s newest single is peeled from the track-list on her fall album Don’t Look Too Close, scheduled for debut October 9.  The project was co-produced by Juan Soloranzo and Zachary Dyke, featuring sax player Caleb Hickman and bassist Joshua Rogers.

The pop-centric feel to the single is guided by pulsing snares and sparkling, yet twangy guitar lines that chug along while pulling you into the lyrics: ‘My home is/home is/home is you/did you feel the sun comin’ when you reached out and took my hand?’ Schlabs’ voice possesses an audible kindness to it, that allows her to carry her performance with the calmness and sincerity necessary to portray a song crafted on the kind of love that overreaches any one type of relationship.

Schlabs, a Nashville local by way of Texas, laces many of her songs with a motif circled around family relationships, lifestyles and secrets.  The title track “Don’t Look Too Close” from her upcoming sophomore record deals with the everyday struggles families face, while keeping them sheltered from the world, but more so from each other, often with the intent to shield loved ones.  Schlabs shared there were things within her own family growing up that she never knew about, as there will be things she experiences that she will keep from her own children. The title track is also about unconditional love and the album overall sheds light on her family dynamics while growing up in the flatlands of Texas.

Schlabs’ first full-length album Midnight With No Stars was praised by the press for its willingness to explore the intimacies of individuals. New Slang praised the album for revealing “a rugged truthfulness we often save for conversations with ourselves,” a telling review and talking point that also translates to “Home Is You”. 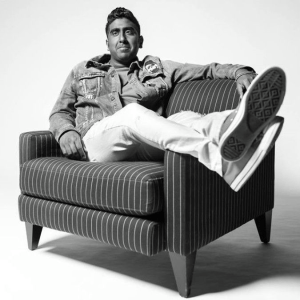 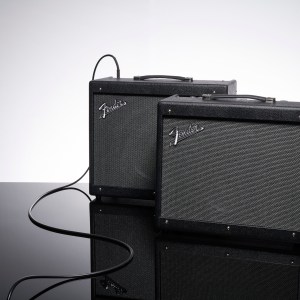