Out today is the new track “Hey Hey I” from Other Lives, from their forthcoming record For Their Love, out April 24th. The release for the upcoming record says that the band uses the new material to explore themes of lost hope and violence, in the wake of incident when front-man Jesse Tabish’s (also a founding member of All-American Rejects) best friend had his life taken by someone from within the band’s inner circle.

The new record allowed Tabish to reflect on that “haunting” experience and has been a chance to exorcise some difficult demons. Stylistically, the new single and video are not as dark as that story could have one think. The video is a straightforward glimpse into the recording of the song.

Tabish told American Songwriter, “The video is a reflection of the recording process of the album, that took place in the A-frame in the woods. We wanted to portray this process in a natural, organic way, without telling a story but rather showing glimpses of us working together as well as coming together with friends.”

And that revelatory vibe definitely comes across in the song. It is a sonic driving force, reminiscent of the better work of Edward Sharpe and the Magnetic Zeroes, where the vocal harmonies evoke a spirit of community, like singing in a temple or around a campfire. It opens with an E on the piano that’s repeated on the down beat throughout the song syncopating with the kick drum. A technique utilized in a lot of songs that is a simple way to convey a sense of sustained energy without sounding overproduced. It’s a great trick you can hear used by David Bowie to excellent effect in several tracks on the aptly titled Raw Power by The Stooges, notably in “Gimme Danger” because of the similar four on the floor cadence, but the technique is also used on the record’s title track.

Seeing a band together, healing from past trauma by hunkering down in a house and creating something joyous in the wake of a terrible tragedy is something that resonates loudly in these difficult times. The lyrics too, evoke a sense of being worn down and pursued by forces bent to destroy with lines that have a menacing tone presented in a beautiful way, not unlike the lyrics of Radiohead’s Thom Yorke, who is a fan and early champion of Other Lives.

It’s a great remedy for the quarantine blues. A song about hard times, but expressed in a joyous and communal spirit. 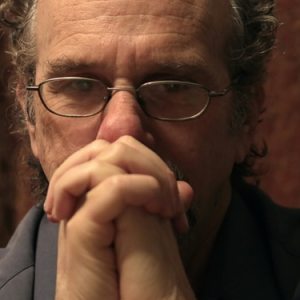 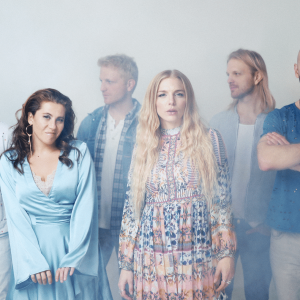