“I was thirsty for meaning and purpose,” Tilian told American Songwriter.

Perhaps best known as the vocalist for the post-hardcore band, Dance Gavin Dance, Tilian began releasing solo music back in 2013, blending his signature vocal sound with a more poppy atmosphere. On February 26, he released the newest solo single, “Anthem,” an ode to his aforementioned purpose that’s, well, anthemic.

“’Anthem’ is the release of energy that follows a sacred epiphany,” Tilian said. “In that moment, you are so mentally and physically in tune, it becomes effortless to discern truth from vanity, substance from pretense, value from worthlessness. It’s the perfect alignment of perception and anatomy where imaginative ammunition flows through you in a waterfall of clarity. Precious, blissful and untouchable, it’s that rarest hour of passion every writer dreams about.”

Tilian has a point that most songwriters’ dream is for a song to essentially fall right into their laps. While most of the time, that dream remains a dream—in the words of the great Leonard Cohen, “If I knew where great songs came from, I’d go there more often”—sometimes that inspiration finds you at just the right moment and sparks fly.

“For me, I write at my best when I am alone for an extended period, when my head is clear, when I have been exercising and meditating,” Tilian said. For “Anthem” specifically, he explained that it was his drive to create and enjoy every moment that lit the flame.

“I want this song to be fuel for people to live in the moment and appreciate the present,” he said. “We get caught up in satisfying our cravings and habits, stressing about the future, regretting the past. Hopefully this song can be somewhat of an antidote to that noise.”

Watch the music video for Tilian’s new single, “Anthem,” below: 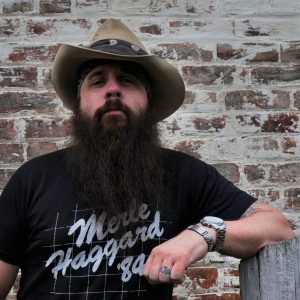 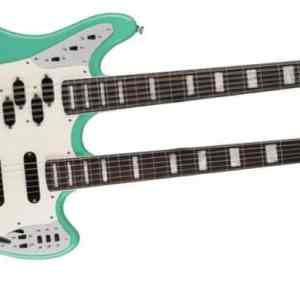