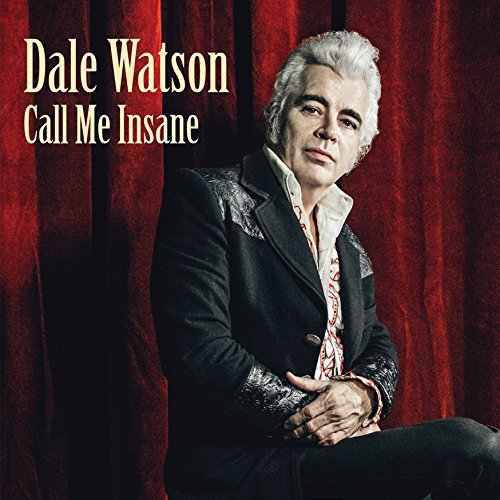 Just because Dale Watson established his M.O. of rugged honky-tonk, trucking songs and authentic Bakersfield country barroom ballads back in 1995 and has doggedly stuck to it for the past 20 years, doesn’t mean he’s some sort of narrow-minded retro preservationist. Rather, his love of all things deep country, in particular Merle Haggard, Hank Williams Sr. and George Jones, (the latter he pays tribute to in this album’s celebratory “Jonesin’ for Jones”) informs his original material that accounts for all but one of these 14 tracks.

Watson knows his fan base, and vice versa. So other than the oddball horn infused Mexican polka “Tienes Cabeza de Palo” that sounds like Tom Jones taking an excursion south of the border, Call Me Insane plays to established strengths. Watson’s booming baritone along with production from the venerable Lloyd Maines keeps the music well within established boundaries. But husky ballads like “I Owe it All to You,” “Forever Valentine,” “Crocodile Tears” and the terrific title track with its tender reverb guitar (one of Watson’s most beautiful and heartfelt compositions), would resonate just as well if sung by the country legends that have influenced him. In his world, that’s the biggest compliment he can be paid.

Whether it’s rockabilly (“Hot Dawg”), Western swing “(Everybody’s Somebody in Luchenback, Texas”) or barroom countrypolitan (“I’m Through Hurtin’”) Watson infuses every track with unashamedly blue-collar, grass roots honesty that plays to an audience he has cultivated throughout his career. It seems effortless, like he can summon up albums as solid as this whenever he wants. That’s not discounting Watson’s talent with melodies, lyrics and the work he clearly instills into his music.

Those new to his approach can start here and work their way back through a thick catalog as rich, deep and reverential to the true sounds of American country that Watson dubs Ameripolitan, as any contemporary roots artist. 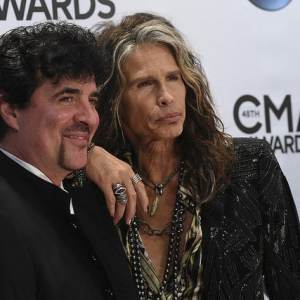 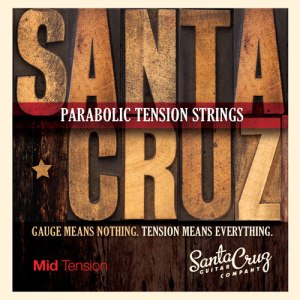