Dan Beckerman, who sometimes writes under the pen name Gary Hale, has won the Grand Prize for American Songwriter’s 2018 Lyric Contest for his song “Every Drink Tells A Story (For Merle.)”

“I’ve always respected and admired Merle Haggard’s skill as a songwriter and his ability to craft a lyric that was both easily accessible and, at the same time, delivered a powerfully personal experience that listeners could identify with,” Beckerman said of the tune. “When I heard of his passing I wanted to pay my respects to him.”

As part of his prize package, Beckerman will enjoy a co-write with Warner Nashville recording artist Charlie Worsham, a demo session at OmniSound Studios, as well as airfare to Nashville and a two-night stay at Union Station Hotel. 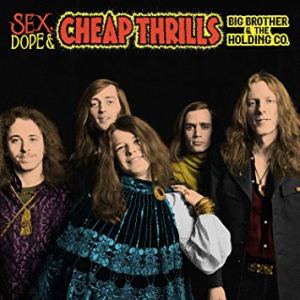 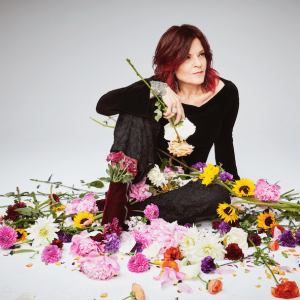