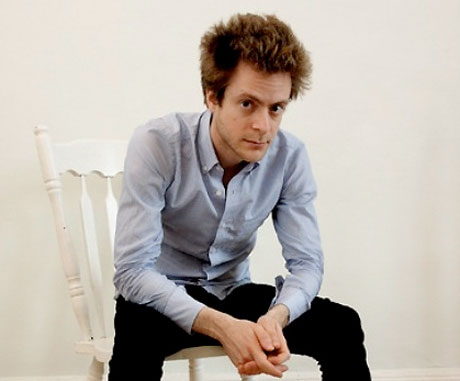 Make room in your iPods for High Twilight, the stunning debut from Canadian singer-songwriter Daniel Isaiah. The Montreal native with the warm, lived-in voice and ability to hop styles like trains has earned comparisons to Bob Dylan, Will Oldham, Bright Eyes, Leonard Cohen and Calexico. We asked the artist and occasional filmmaker about the nuts and bolts of songwriting, and the one song he wishes he’d written.

Are there any fundamental differences between Canadian and American songwriters?

No, I don’t think so. It’s possible that American songwriters are more infatuated with their country than we are. Americans love to write about America. I heard about an American songwriter who wanted to make a different album for each US state. Canadians don’t have the same country-as-destiny attitude. Bruce Springsteen’s “Born in the USA,” Lou Reed’s New York, Paul Simon’s “American Tune” come to mind… but the list goes on forever. But fundamentally there are no differences.

Who are your musical idols?

I had a few, but they were false idols. I buried them in the backyard.

“Two Brothers.” It’s written in the form of a letter from one brother to another. I had my step-sister in mind initially, but I couldn’t get the word “sister” to roll off my tongue, so I changed “sister” to “brother”, and the song took off in a new direction. A story unfolded. The brothers were separated when the parents divorced – the mother took one kid, the father took the other. I don’t often write literal, narrative songs like that. But it was satisfying. I’d like to try it again.

Songs come on certain days. Melodies declare themselves. Often after I’ve been alone a while, when I’m walking the streets, high on coffee. Caffeine and fresh air are good song-laxatives. Sometimes a new instrument will inspire a song. I’ll be messing around with a guitar that I’ve never played before, or an unfamiliar piano, and the strangeness of it, the newness of it puts me in a curious place, which is good for writing songs.

“Candlemaker Row” is an important song to me, because it has a particular sound, and it’s my sound.

I studied the ruins in the sky / I saw how they stood so incredibly high / I couldn’t reach for that / No, why would I try / So I spun a little song / I can’t remember the words / but they flew from my tongue / and my voice shot above the black symphony

I wouldn’t say I’m proud of it, but it’s a lyric that I can get behind.

I love a good name. My girlfriend’s name for instance, or the names of my nieces. I don’t hate any words. I guess I don’t like “Vlogging”. Over-usage annoys me too. For a short while in the late 90’s everything was “random.”

Usually the melody comes first. It almost never happens the other way around.

I’m always revising. To me, a song is never really finished. And no particular recording of a song is the song. I wanted to call my record Unfinished Songs, but the label wouldn’t go for it.

Lyrics are more important to me than they used to be. I know from experience that if I don’t get the words right, then I’ll stop singing the song eventually. But if the words are good I can still get behind them long after they’ve been written.

I haven’t written that one yet. I’ll get on it tonight.

I’m not envious of other songwriters. But Ray Davies’ “Waterloo Sunset” is pretty near perfect. 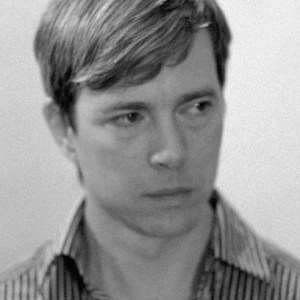