People all over the world have sung the Irish classic “Danny Boy,” but the lyric wasn’t really written by an Irishman to begin with. And the song has probably been recorded by far more Americans without Irish roots than with. One of those, who recorded the song twice, was Johnny Cash.

The lyrics of “Danny Boy” were written by Englishman Fredrick Weatherly more than a century ago to the melody of the old Irish standard “Londonderry Air.” The song is usually interpreted as a song from a parent to a son going off to war, or perhaps simply as a goodbye to a friend or relative. However, Weatherly’s great-grandson, Anthony Mann, in his book In Sunshine and in Shadow, asserts that the song was written as a song to be sung by a woman lamenting the departure of her lover.

Whatever the intent, the lyrics have been changed and revised over the decades. Johnny Cash recorded the song, with a spoken word intro, on his 1965 album Orange Blossom Special. Interestingly, on that version, he reworked the lyrics of the second verse so that, instead of singing as a person speaking of his own death, he is singing about visiting the grave of someone else who has died. Instead of singing the original, first person lyric

But if you come and all the flowers are dying/ And I am dead, as dead I well may be/ You’ll come and find the place where I am lying/ And kneel and say an ave there for me,

But if you fall as all the flowers are falling/ And if you’re dead, as dead you well may be/ I’ll come and find the place where you are lying/ And kneel and say an ave there for thee.

When he recorded that version, Cash was still in his 30s and dying was probably the last thing on his mind. But when he recorded the song again for his 2002 American IV: The Man Comes Around album, he sang the verse the way it was originally written, using the first person “I” instead of “you,” singing as the person who will be visited at his own grave. Death was not far off for the ailing Cash and perhaps he knew it. He died less than a year after the album was released.

Countless other artists have recorded “Danny Boy.” The late country singer Conway Twitty holds the distinction of having recorded the only version of “Danny Boy” to have actually been banned by the BBC. Twitty’s uptempo, overproduced 1957 version of the song can only be described as “really bad pop.”

“Danny Boy” is a universal song that truly knows no boundaries of race, class or genre. It was skillfully covered by the great pop/jazz crooner Bing Crosby, by soul legend Jackie Wilson, by the late Eva Cassidy and even by Elvis. It’s just one of those classic songs that will never die, and that may be the reason Cash decided to cut it again on what would be the final album of his life. 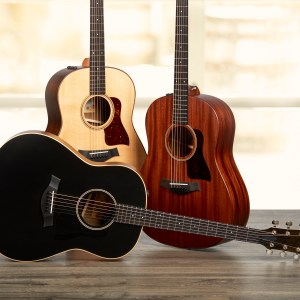 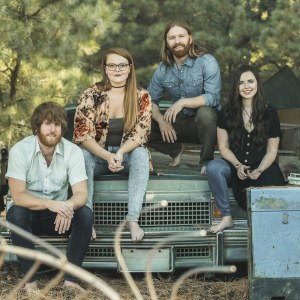