Four out of Five stars

Some artists are content to simply stick to a single template repeatedly. Others are of the  journeyman variety, broadly embracing whatever genres they’re drawn to, without regard for classification or cliches. David Bromberg is clearly one of the latter, having taken a signature stance that’s marked his career for close to 50 years. His list of artists with whom he’s associated is more to the point, a series of collaborative combinations that have included such luminaries as Bob Dylan, George Harrison, the Grateful Dead, Emmylou Harris, Bonnie Raitt, John Hartford, and Jerry Jeff Walker, to name but a scant few. Indeed, there are few stylistic initiatives he’s failed to explore, making him as fine a representative of arched Americana as any contemporary either before or since.

Nevertheless, Bromberg continues to top himself in any number of ways, beginning with a steady roll out of new releases that have continued unabated since his return from a self-imposed exile begun in 1984 that finally ended in 2006 with the release of his essential, Grammy nominated album Try Me One More Time. With this latest offering, Big Road, credited, appropriately to the David Bromberg Band, he offers an excellent summation of his stance that spans the depth and breadth of his musical palette — from the intrinsic blues of “Who Will The Next Fool Be?” and “Just Because You Didn’t Answer,” to the rousing hallelujah chorus of “Standing in the Need of Prayer, the country construct and tears in-your-beer name-checking of “George, Merle & Conway,” the sun-swept balladry of “Roll On John” and “The Hills of Isle Au Kaut” and finally, the astute instrumental medley that binds “Maiden’s Prayer,” “Blackberry Blossom” and “Katy Hill.” Naturally, the arrangements are immaculate, given the oversight of producer Larry Campbell, although it’s Bromberg’s searing fretwork and warbling yet unassuming vocals that underscore the more poignant perspectives.

Adding further riches to these rewards, the CD includes a bonus DVD that includes five live performances and a mini documentary that details the album’s origins. Given its stylistic span, Big Road offers a ready route towards sonic satisfaction for both fans and novices alike. 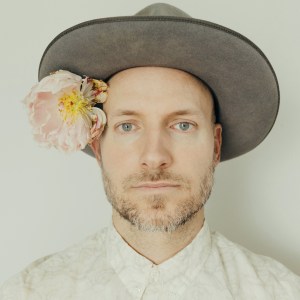 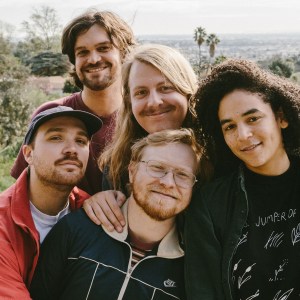