While Half Stack, the Oakland based indie rock / country outfit doesn’t plan on releasing their sophomore album until fall, they also don’t plan on making fans wait that long for new music. Instead, they’ve partnered with American Songwriter to premiere the album’s title track as a first taste.

Reminiscent of The La’s “There She Goes” in its light and airy way, “Wings of Love” is also highlighted by a 1970’s Waylon Jennings-esque telecaster twang.

“The song is about uncertainty,” says singer Pete Kegler. “It’s about wanting to play music and grappling with the reality of what that means. But it is also about finding community and hope in the people that you love. There are two voices on it that trade verses. They come together nicely on the chorus.”

Perhaps their most country leaning effort yet, much of the album took shape while Kegler was living on a 200-acre ranch in Montara, CA, a sleepy beach town just north of Half Moon Bay that lays claim to under 3,000 residents. After finishing the songs with the band in Oakland, they recorded at Tropico Beauty in Los Angeles with Greg Hartunian, who’s done fantastic work for art rock band Young Jesus and experimental punks Behavior. There, the songs were further whittled into shape as Kegler and the band were after something concrete with a definitive direction in mind.

“On this album we wanted to braid our love of country music, 60’s rock n roll, and indie rock together. This song ended up exemplifying this goal and serves as a kind of middle ground on our new album.

“I think each of us were all thinking of different things as we wrote our parts for this song. We wanted to draw on the straightforward chord progressions and rhythm you find on a lot of Lucinda Williams’ songs and on Neil Young’s distorted guitar tone. Wings of Love is also an homage to the late David Berman, who did all of this a lot better than we ever could.”

Lucinda Williams.  Neil Young. Davie Berman.  Not only musical icons but some of the songwriters Kegler admires most.

“Neil Young and David Berman are two of my favorites. They can/could really write ‘em.”

Almost as important as the content of the album is the means in which it can be consumed, and this was not lost on the band. Safe to say when the album is released, it will be available in whatever form fans prefer in digital, vinyl and on cassette. (Sorry 8-track tapers.)

The time between today’s musical sampling and the dishing of the full album will surely be uncharted waters for everyone in the music industry. Still, Kegler is keeping an upbeat attitude and hoping for the best. When asked what his ambitions are, his response was pretty basic as he really only wants a few simple things.

“Everyone gets healthy and we get past this crazy time and have a big party. We all get back to playing and making music. A’s take home the World Series.” 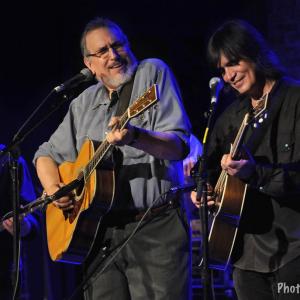 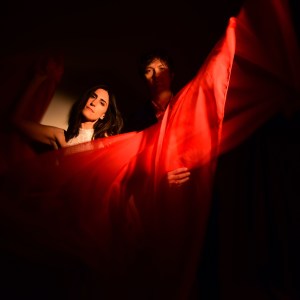