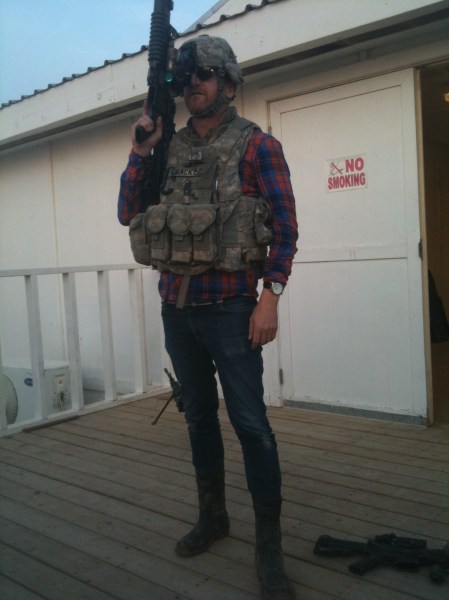 Lamest arguments in favor of illegal file sharing from the past week. I’m not making this shit up. These are real arguments people presented. And argued vehemently.

2. “The RIAA is secretly behind filesharing. They make more money suing people than by selling albums. There are Youtube videos explaining all this therefore it’s true. Therefore it’s okay to steal from cracker and camper van beethoven”

Response: The RIAA was also behind 9-11, Global Warming Hoax and the Kennedy assassinations. Usher is behind Justin Bieber. And Camper Van Beethoven tests cosmetics on lab animals.

3. I heard that the record companies ripped off Willy Dixon in the 1950′s Therefore it’s okay to steal from Cracker and Camper Van Beethoven.

Response: Very clever. You figured out that Cracker and Camper Van Beethoven have a time machine. We all went back in time to the 1950′s (before we were born) and took $20 dollars from the man’s wallet while he was sleeping. Curses Foiled again.

4. Louis CK. Is successful and his stuff is on Youtube. Therefore it’s okay to steal Cracker’s songs.

Response ask Louis CK if he would prefer his income stream or his idol George Carlin’s Income stream from album sales, video sales, book sales in the 1970′s and 1980′s. Louis CK is making a lot of money. But nothing like George Carlin. And in the process he is helping Google/Youtube add to the piles of gold bullion that Google keeps in secret spaceship deep inside the mantle of the earth below their mountain view “campus”.

5. Music should be free it belongs to the universe.

Response: Okay then come to my house and do YOUR job for free. My car needs it’s oil changed and someone needs to pick up the dogshit in the backyard. There is a signup list on our website. Last i checked my car and the dogshit also “belonged to the universe”.

6. In the middle ages there were no music sales. It was all based on live performance.

Response: Yes and doctors bled you or covered your torso with leaches when you were sick. Also it was permissible to beat your wife with a stick as long as the stick was not larger in diameter than your thumb .

Response: There is no official response. We have been advised by our legal counsel that the above referenced statement exhibits such a degree of logical incoherence that the statement:
A) was made by a mentally disabled individual
B) are lyrics to a Red Hot Chili Peppers song
C) A zen koan created by a zen master operating on a higher level of consciousness
D) or any two of the above three.

Response: Actually I personally am the boss of you. Check with your attorney. Unless you are in international waters. Now get out in the backyard and clean up the dog shit.

9. “The Record labels and Musicians failed to adapt to the new hi tech reality. So it’s okay to steal music by Cracker and Camper Van Beethoven”.

Response: So it’s okay to steal handmade boots, organically grown farm produce from family farms, and custom motorcycles? You’re right I’ve been stealing custom choppers for years. How stupid of me. You win.

10. “It’s okay to steal from musicians cause they are all rich”

Response: Although I am dictating this into my solid gold jewel encrusted dictaphone from horseback I’m not rich. Now Steve Jobs he was rich. You know he was buried in a 300 yard long platinum coffin along with 50,000 of his favorite servants? A funeral procession 66 miles long stretched from Vacaville California to Mountain View. Thousand of Buddhist monks burned themselves alive. I’m not rich.

A lot of you may be shocked by this response. But should you really be surprised? I mean i’ve spent 29 years making music for people who think the world is full of a lot of unadulterated bullshit and can see the humor in it. Have a sense of humor people. 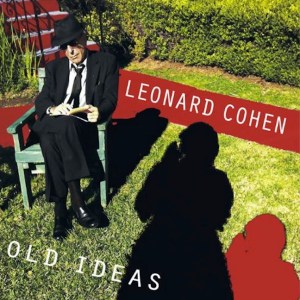